David and Jess get married tomorrow. Much love to you both
Posted by Jon Downes at 8:41 PM No comments:

Posted by Andrew May at 6:10 PM No comments:

I FORGOT TO SHOW YOU THIS: Look what Richard brought me back from Tasmania 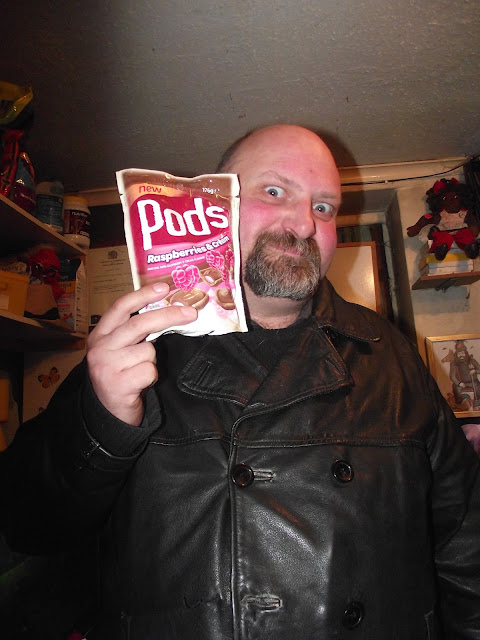 ON THIS DAY IN - 1527 - German troops began sacking Rome, bringing about the end of the Renaissance.
And now some more recent news from the CFZ Newsdesk