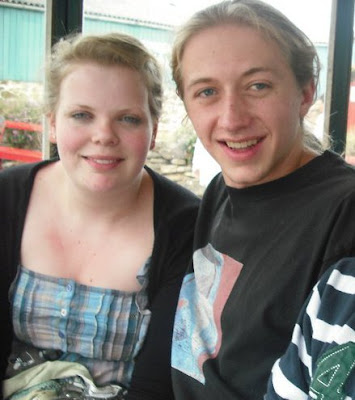 Dale has been working hard. There is a new and improved homepage for the Cedar and Willow Blog, and some more stories:
http://cedar-and-willow.blogspot.com/

The Cedar and Willow Blog now has a couple of short paragraphs on the page headers which explain what the basic concept and setup is all about.

The two Blog entries on Clara Bow are now up:
http://cedar-and-willow.blogspot.com/2011/10/beech-clara-bow-filmography.html
and
http://cedar-and-willow.blogspot.com/2011/10/perils-of-betty-boopclara-bow.html
Both of which deal with different aspects of why Betty Boop is based on Clara Bow.
That Betty Rubble=Betty Boop, Wilma Flintstone=Wilma Deering, and that Wilma=Blondie Boopadoop as sister of Betty Boopadoop are all my own inventions since the mid-1970s.
The basic concepts are from a self-published comic book series I would put out occasionally, Adventures On That Strange Planet Called Earth.
Posted by Jon Downes at 12:50 PM No comments: 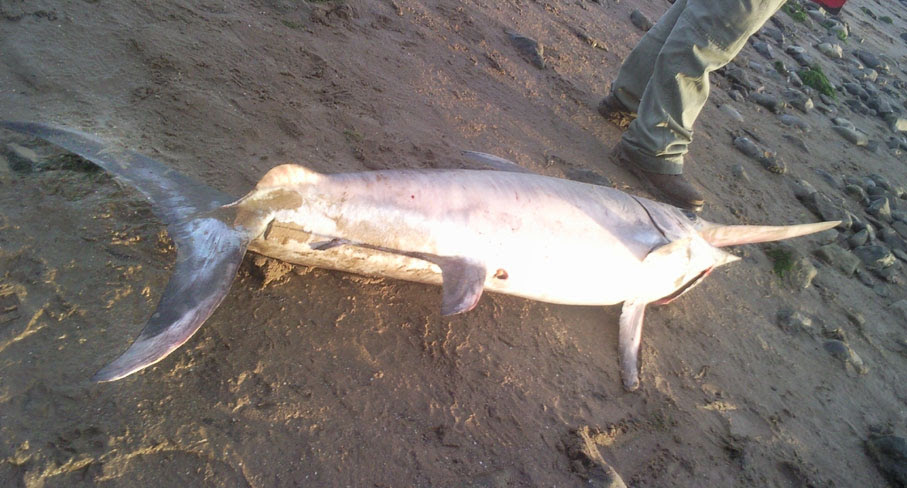 http://www.glaucus.org.uk/Swordf.htm
Posted by Jon Downes at 12:13 PM No comments:

I have recently started reading various bird observatory websites for news of aberrant birds and moths. However, yesterday I discovered that there is a governing body for bird observatories, and what's more they have a website. And very interesting reading it is too...

HAUNTED SKIES: The difficulties of getting a UFO book published in 1970

http://hauntedskies.blogspot.com/2011/10/difficulties-of-getting-ufo-book.html
Posted by Jon Downes at 11:38 AM No comments:

On this day in 1959 American comedy singer Weird Al Yankovic was born.
And now the news: