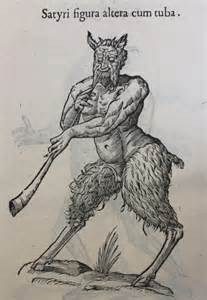 Posted by Andrew May at 4:34 PM No comments:

ON THIS DAY IN 1637 - Anne Hutchinson, the first female religious leader in the American colonies, was banished from the Massachusetts Bay Colony for heresy.
And now some more recent news from the CFZ Newsdesk