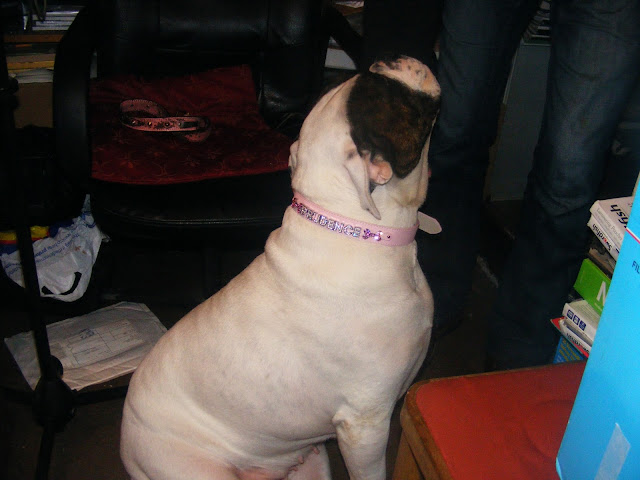 A word about cryptolinks: we are not responsible for the content of cryptolinks, which are merely links to outside articles that we think are interesting (sometimes for the wrong reasons), usually posted up without any comment whatsoever from me.
WARREN The mysterious creature that has been in the news for years has apparently been seen in Ohio, which is among the top five states for the most sightings reported according to Doug Waller of the Southeastern Ohio Society for Bigfoot Investigations.
Waller and others were the recent speakers at the program "In Search of Bigfoot" held at the Warren-Trumbull County Public Library.
"There is great interest in Bigfoot across the state of Ohio. The word Bigfoot is no longer taboo. It is a name that can be brought into the open,'' Waller said, noting the television shows such as ''Finding Bigfoot'' have changed the views of Bigfoot from being silly to being taken more seriously.
Waller said he became interested in Bigfoot in the 1970s and 1980s
He said at public meetings held by the society, stories are shared by people who have seen the creature.
"These are the stories that I want to hear about the encounters and sightings," he said, noting he takes the stories from people and writes the information down.


http://benny-drinnon.blogspot.com/2013/11/speak-easily-photos.html
New at Benny's Other Blog, The Ominous Octopus Omnibus:

*  Jon Downes, the editor of all these ventures (and several others), is an old hippy of 54 who, together with his orange cat (who is currently on sick leave in Staffordshire) and two very small kittens (one of whom is also orange), puts it all together from a converted potato shed in a tumbledown cottage deep in rural Devon, which he shares with various fish. He is ably assisted by his lovely wife Corinna, his bulldog/boxer Prudence, his elderly mother-in-law, and a motley collection of social malcontents. Plus... did we mention the orange cat?
Posted by Jon Downes at 1:17 PM No comments:

On this day in 1954 the first Godzilla film was released.
And now the news:

The trailer for the 2014 version of Godzilla, which if the trailer is anything to go, by might well be a decent film (although I've been burned by that sort of assumption before, 'Be Kind, Re-Wind' for example) :
http://www.youtube.com/watch?v=iAO7BIeMR-Y