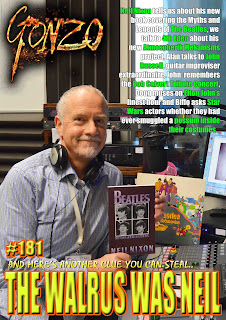 THE HOPPY HEN IS GONZOID

Dave and Jess got married yesterday
and we were there I'm glad to say,
and so I write this doggerel
to send them love and wish them well 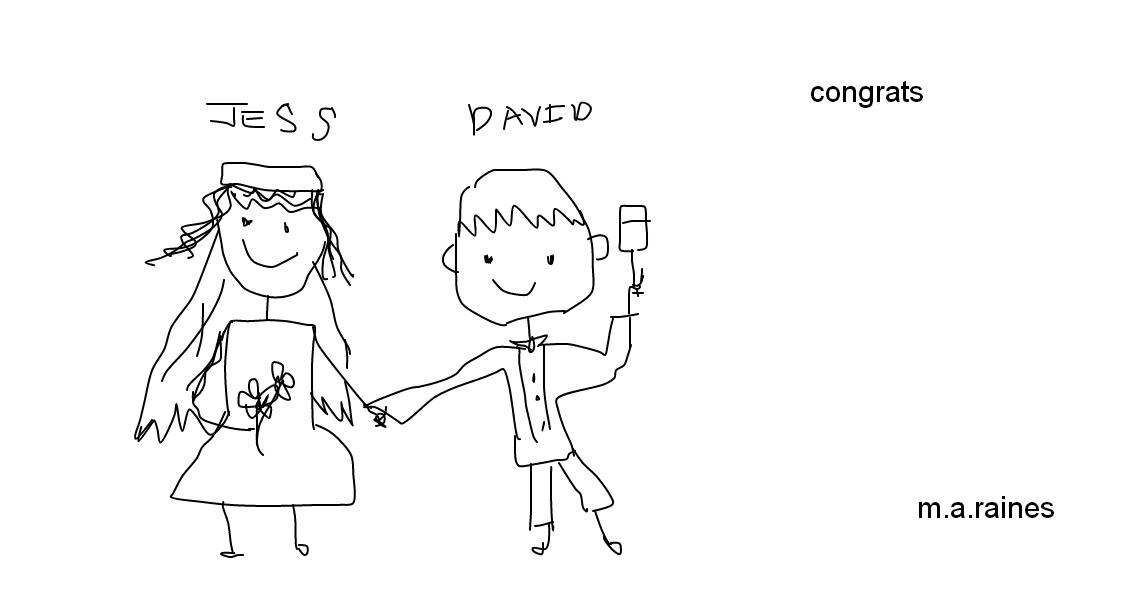 ON THIS DAY IN - 1450 - Jack Cade's Rebellion-Kentishmen revolted against King Henry VI.
And now some more recent news from the CFZ Newsdesk