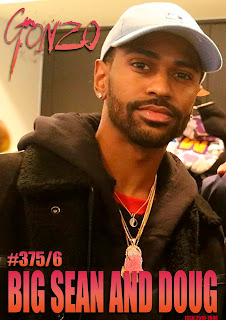 May the magick of spells,incantations and goodwill
restore and extend your butterfly winged life
For sweet Corinna too-all goodness to you
(both and all ways!
Posted by Jon Downes at 9:28 AM No comments:

ON THIS DAY IN -  1536 - The Argentine city of Buenos Aires was founded by Pedro de Mendoza of Spain.
And now some more recent news from the CFZ Newsdesk