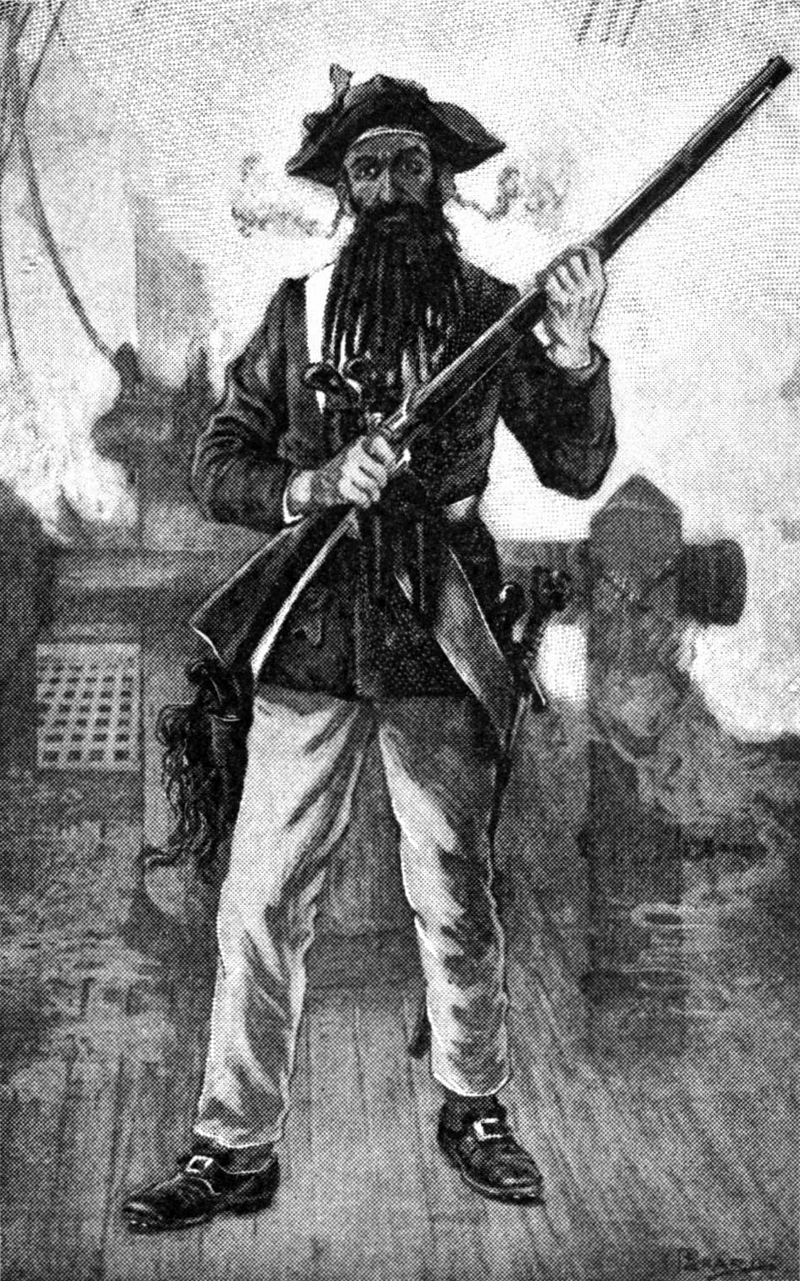 Leading Bigfoot Researcher Explains Why a Woman is More Likely to Find Sasquatch
Broadly
Melissa Hovey-Larsen, president of the American Bigfoot Society and one of the few female cryptozoologist researchers, on dealing with Internet trolls ..

BIGFOOT BONANZA: Two Tales of Terror
Sasquatch Chronicles
The YouTuber writes "The two stories that were read on this installment were Midnight Ride with Bigfoot and Camping with Bigfoot. Each story was ...
Posted by Jon Downes at 5:00 AM No comments:

ON THIS DAY IN - 1494 - Spain and Portugal divided the new lands they had discovered between themselves.
And now some more recent news from the CFZ Newsdesk