JORDAN WARNER IS BACK

I have a new Youtube Channel now. It is "Sworfishfilms1" http://www.youtube.com/user/SwordfishFilms1


I have a new crypto documentary coming up next year so subscribe and and add me as friend on my new channel! It will be fantastic! Thanks! Jordan W.
Posted by Jon Downes at 11:22 AM No comments:

NICK REDFERN: a new blog post from me that demonstrates how certain seemingly unconnected Fortean issues might not be so unconnected after all!

Mike Hallowell discusses a new story of horse-mutilation in northern England that practically harks back to the infamous story of George Edalji. In one of those Fortean curiosities, I used to live - for many years - only a 2-minute drive from where Edalji lived at the time of the 1903 horse-killings in the ancient hamlet of Great Wyrley that the man himself was suspected of playing a central role in. 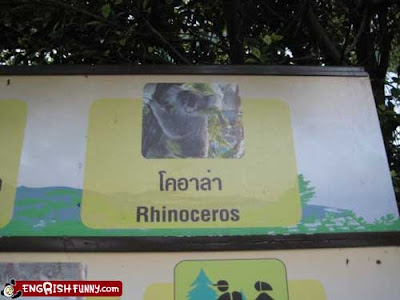 
According to the French-language crytozoology blog, it hasn't been seen since 2003, and it's the size of a domestic cat. The photos in the the blog post seem to date from Jan 2011. Matt Salusbury
Posted by Jon Downes at 11:12 AM 1 comment:

Chile
One of the two South American countries not to share a border with Brazil, it does, however, have a very long Pacific coast. There was a time when Chile was better know for its right-wing military governments, today it’s probably better known for its wines.

So what mystery animal do I drag kicking and screaming into the spotlight today? Well, let’s have a look at the Camahueto.

Having an interest in stories of water horses around the world it is hardly surprising that I would try and sneak such a mystery beast into this trip around the world. The Camahueto has been described as being a horse-headed creature which may have either one or two horns, depending on the source of the story, as well as sharp teeth and strong claws.

It’s rumoured to be born in freshwater where it lives until adulthood before migrating down to the sea. While the Camahueto is believed to eat fish it is also said to be rather fond of eating people as well - perhaps one to avoid while swimming then.

Fair to say the Camahueto is not an animal I would expect ever to be discovered outside of a story.

Next we are heading back up north to visit Peru.
Posted by Jon Downes at 11:01 AM No comments:

On this day in 1855 the Devil's footprints appeared in Devon.
And now, the news: