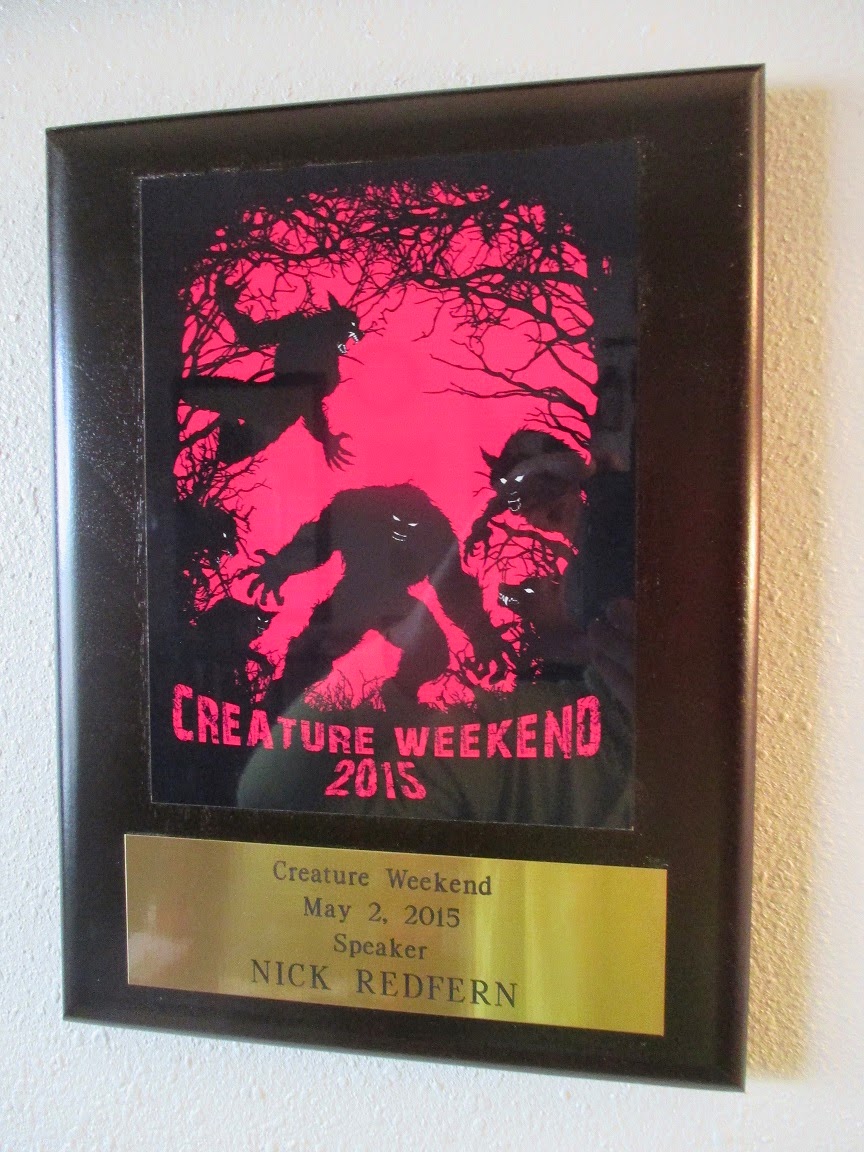 Posted by Andrew May at 4:07 PM No comments:

http://www.gonzomultimedia.co.uk/about.html
And for no real reason Sunday's notifications are done in rhyme
It is Sunday and this particular freak
hasn't had a cigarette for a week
which is strange cos I have been a bloke
who always liked to have a smoke
since about the age of thirteen
or so if you know what I mean
but not only am I a little more wealthy
but not having smoked I feel more healthy
I won't keep it up I admit with a smile
but I'm trying to detox for a while
Yes’ patched-together homecoming project Union
http://gonzo-multimedia.blogspot.co.uk/2015/05/yes-patched-together-homecoming-project.html
THOM THE WORLD POET: The Daily Poem
http://gonzo-multimedia.blogspot.co.uk/2015/05/thom-world-poet-daily-poem_10.html
THE GONZO TRACK OF THE DAY: Divine Mother
http://gonzo-multimedia.blogspot.co.uk/2015/05/the-gonzo-track-of-day-divine-mother.html
GONZO WEEKLY #129
http://gonzo-multimedia.blogspot.co.uk/2015/05/gonzo-weekly-129.html
PLAYLIST: Strange Fruit #119
http://gonzo-multimedia.blogspot.co.uk/2015/05/playlist-strange-fruit-119.html
The Gonzo Weekly #129
www.gonzoweekly.com
Clepsydra, Zenit, Eels, Jethro Tull, Valentina Blanca, Roy Weard, Dogwatch, That Legendary Wooden Lion, Hawkwind, Jon Anderson, and Yes fans had better look out!
The latest issue of Gonzo Weekly (#129) is available to read at www.gonzoweekly.com, and to download at http://www.gonzoweekly.com/pdf/. It has Clepsydra on the front cover together with an interview with Andy Thommen inside. There is a look at Eels live by Doug, and Richard Stellar looks at a new film interwoven with one of Jethro Tull's most poignant songs. Jon examines the British X Files, and presents a political parable whilst breaking the law at the Polling Booths, whilst the legendary Roy Weard starts a regular column.We send the lovely Valentina Blanca to a desert island, There is a peek at some rare Hawkwind and Yes memorabilia, Neil Nixon reports on an even stranger album than usual, Wyrd goes into the stone age, Xtul gets even more peculiar, and there are radio shows from Strange Fruit and from M Destiny at Friday Night Progressive, and the legendary Canterbury Sans Frontières is back. There is also a collection of more news, reviews, views, interviews and pademelons trying to choose (OK, nothing to do with small marsupials having difficulty in making choices, but I got carried away with things that rhymed with OOOOS) than you can shake a stick at. And the best part is IT's ABSOLUTELY FREE!!!
This issue features:
Jack Ely, Johnny Cash, Paul McCartney, The Grateful Dead, Ringo Starr, Noel Gallagher, Black Sabbath, Marillion, Strange Fruit, Friday Night Progressive, Keith Harris, Guy LeBlanc, Marty Napoleon,B.E.King,  Mick Abrahams & Sharon Watson, Tommy James, Hugh Hopper, Third Ear Band, WMWS, David Peel, Strawberry Alarm CLock, Eliza Carthy & Jim Moray, Tracy Austin, Invisible Opera Company of Tibet, Camel, Lee Walker, Gretchen Peters, Roy Weard, Hawkwind, Malachite, Yes, Steve Howe, Rick Wakeman, Chris Squire, Steve Hackett, Billy Sherwood, Wyrd, Stargrace, Jaz Rogers, Peter Banks, Stephen Hawking, Zayn Malik, Elton John, Jimi Hendrix, David Bowie, Elvis, Yes, Lou Reed, Xtul, Ringo Starr, Ibeyi, Laurie Anderson, Nine Treasures

ON THIS DAY IN 1768 - The imprisonment of the journalist John Wilkes as an outlaw provoked violence in London. Wilkes was returned to parliament as a member for Middlesex.
And now some more recent news from the CFZ Newsdesk


AND TO WHISTLE WHILE YOU WORK... (Music that may have some relevance to items also on this page, or may just reflect my mood on the day)
#
Posted by Jon Downes at 12:42 AM No comments: