That time I went looking for Bigfoot
New York Post
“I think Bigfoot has a very close connection with Mother Nature,” she says, laughing, “picks up the phone and is like, 'They're coming.' ” ...
Posted by Jon Downes at 1:47 PM No comments: 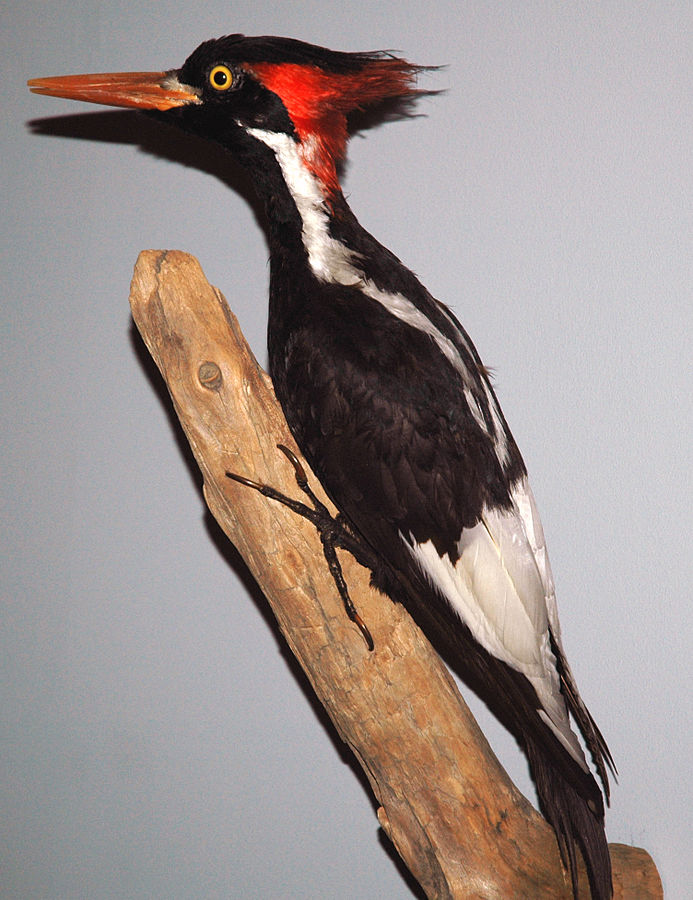 ON THIS DAY IN 49 BC - Julius Caesar crossed the Rubicon River signaling a war between Rome and Gaul.
And now some more recent news from the CFZ Newsdesk