24/7 LIVE Outdoor Wildlife Cam In Minnesota - Watch For Bigfoot
Bigfoot Evidence
All that is needed is one clear video such as that showing a Bigfoot going thru the motions. Thousands of these webcams set up by hunters and never ...
Posted by Jon Downes at 7:06 PM No comments:

http://www.gonzomultimedia.co.uk/about.html
"You started telling me a funny story, and I fell asleep
Oh Wot a dream that was"
I have just returned from the podiatrist in Bideford, and it appears that I have ulcerated pressure sores on each foot from sitting in the same position too long. The one on my left foot is particularly bad, and I have been warned that it could have very serious complications. The a-word was even used. You know; the one that rhymes with amplification but has nothing to do with music or electricity. As I told the podiatrist (who was very sweet to me) I have no objections to getting legless but I don’t wish to BE legless.
"Oh Wot a dream that was"
And there are problems with my potential tenants in my Exeter house. After what happened with the last bunch I want a month’s rent in advance. I have no intention of becoming a nasty slum landlord, and - in fact - I want to be as kind and equitable as I can be. But I don’t want to find myself, once again, being a patsy that is being taken advantage of left right and centre.
"Oh Wot a dream that was"
Talking of Exeter, the Royal Clarence Hotel in Cathedral Close is currently in flames, and there are great fears that many of Exeter’s oldest and most loved buildings are at risk. The Cavern Club was torched some weeks ago, and I believe that there have been other fires in recent weeks, some of which have been confirmed as arson.
"Oh Wot a dream that was"
But the new album by The Divine Comedy is their best in maybe eighteen years, and young master Hannon is on top form. This is the latest in a glut of great records that have appeared this autumn. At least the crappy times elsewhere in life are being given a soundtrack par excellence…
"You started telling me a funny story, and I fell asleep
Oh Wot a dream that was" 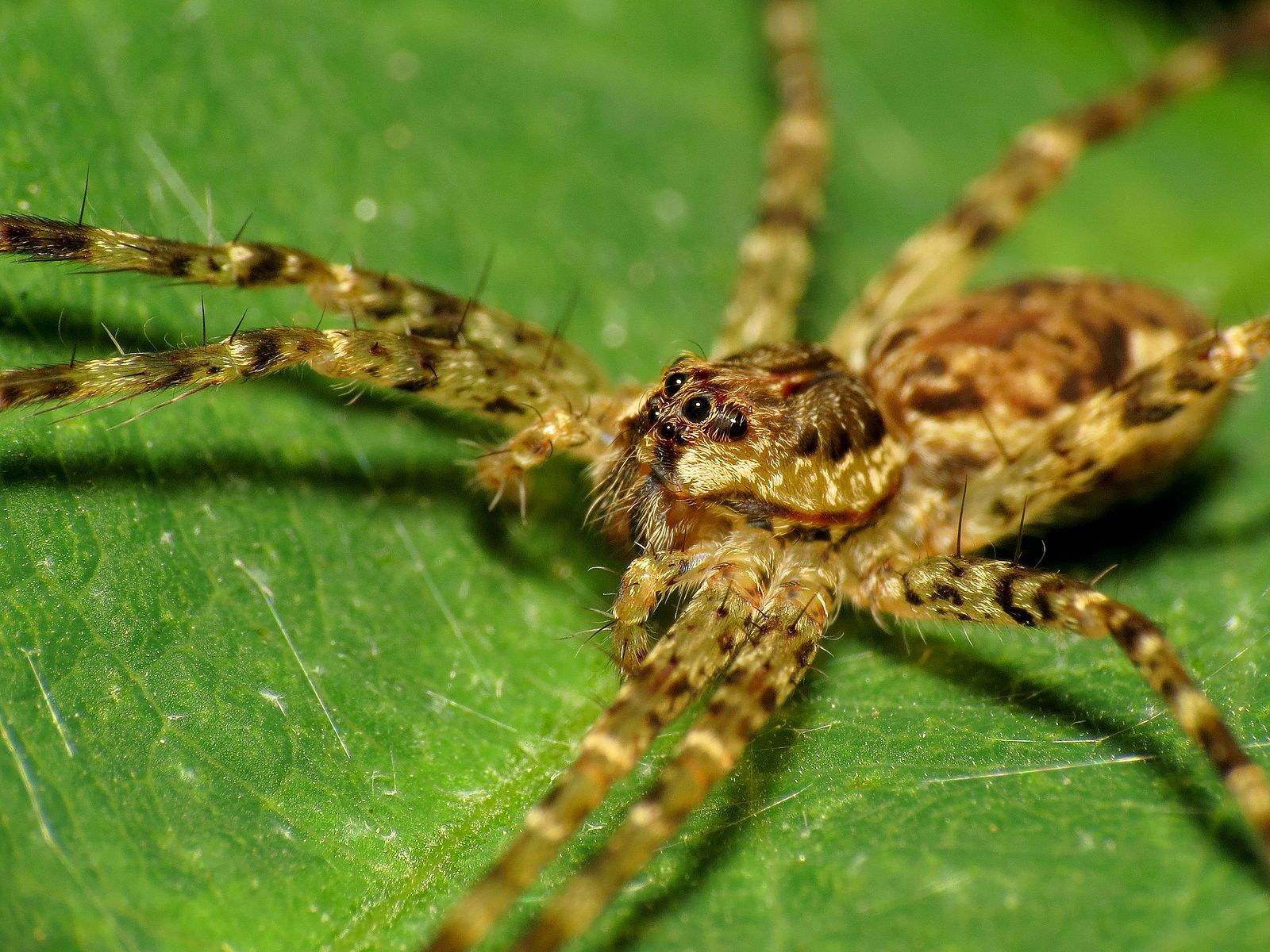 ON THIS DAY IN - 1965 - Pope Paul VI issued a decree absolving Jews of collective guilt for the crucifixion of Jesus Christ.
And now some more recent news from the CFZ Newsdesk