Bigfoot Enthusiast Shares Story Of Up Close Encounter At Camp

Bigfoot Evidence
We love these videos by Barb and Gabby. Even though we think Barb may do a bit more of the work than Gabby. During their latest expedition

Is Bigfoot a Neanderthal?
Sasquatch Chronicles
ThinkerThunker writes “Is this proof? Body ratios don't lie and can't be faked. Watch along as I compare Bigfoot, Man and Neanderthal.” ...

If I were a squatch, I would totally be curious when I hear this...
Bigfoot Evidence
We've seen Bobo and the guys on Finding Bigfoot try to lure Bigfoot with music, but this soothing method definitely the most relaxed way to do it.
Posted by Jon Downes at 12:17 PM No comments:

THE GONZO BLOG DOO-DAH MAN BIDS FAREWELL TO A FISH


* Jon Downes, the Editor of all these ventures (and several others) is an old hippy of 55 who - together with an infantile orange cat named after a song by Frank Zappa puts it all together from a converted potato shed in a tumbledown cottage deep in rural Devon which he shares with various fish, and sometimes a small Indian frog. He is ably assisted by his lovely wife Corinna, his bulldog/boxer Prudence, his elderly mother-in-law, and a motley collection of social malcontents. Plus.. did we mention the infantile orange cat?
Posted by Jon Downes at 11:30 AM No comments: 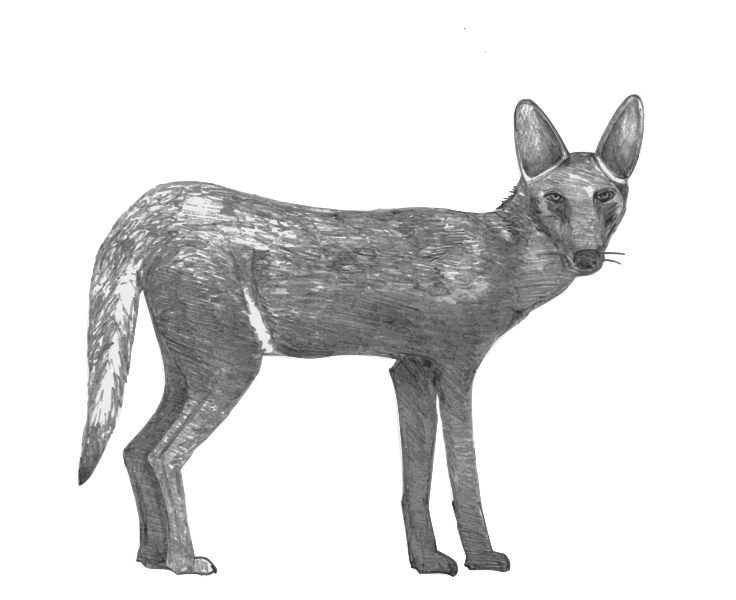 ON THIS DAY IN 1859 - Charles Blondin became the first person to cross Niagara Falls on a tightrope.
And now some more recent news from the CFZ Newsdesk