Is This the Face of Bigfoot [Bigfoot Illustrated]

Bigfoot Evidence ⋅ Shawn
Here's the latest Bigfoot illustrated from Dred Fun. In this video, Dred takes into account of credible sightings from the internet and translates them into
Posted by Jon Downes at 1:20 PM No comments:

*  Jon Downes, the Editor of all these ventures (and several others) is an old hippy of 54 who - together with an orange kitten named after a song by Frank Zappa puts it all together from a converted potato shed in a tumbledown cottage deep in rural Devon which he shares with various fish, and sometimes a small Indian frog. He is ably assisted by his lovely wife Corinna, his bulldog/boxer Prudence, his elderly mother-in-law, and a motley collection of social malcontents. Plus.. did we mention the orange kitten?
Posted by Jon Downes at 1:17 PM No comments: 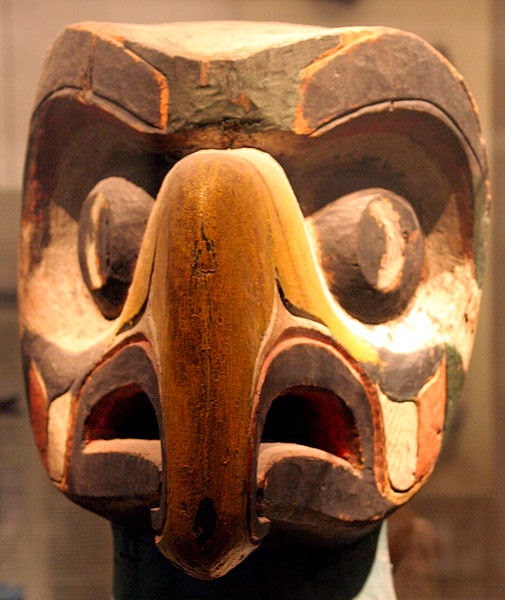 Greg - I am the most crap Godfather in the world. Happy Birthday for three days ago, and forgive me for my crapulence
Posted by Jon Downes at 12:04 PM 2 comments:

Happy Birthday dear boy
Posted by Jon Downes at 11:59 AM No comments:

http://moderntoss.tumblr.com/post/97206952712/bagofdelights-classic-childhood-books-from
Posted by Jon Downes at 11:49 AM No comments:

ON THIS DAY IN 1873 - The first practical typewriter was sold to customers.

AND TO WHISTLE WHILE YOU WORK... (Music that may have some relevance to items also on this page, or may just reflect my mood on the day)
Posted by Jon Downes at 7:18 AM No comments: