logo - Before It's News
A story from 1989, passed along to bigfoot author Will Jevning about a group of hikers who narrowly escaped an attack by bigfoot.

Bigfoot Photographed In Northern Colorado?
101.9 KING
Bigfoot, or Sasquatch is generally accepted to be an ape-like creature, a wrongly identified animal (think black bear) or a hoax. Over the years, there ...

Horrified Campers Watch As Deer Gets Torn Apart By Bigfoot (Video)
Before It's News
This report comes from Butts County, Georgia, and happened in the Fall of 2004. The activity at the location is still ongoing. The campers were woken ...
Posted by Jon Downes at 1:31 PM No comments:

NAOMI FROM CFZ USA: All You need is Lovebirds 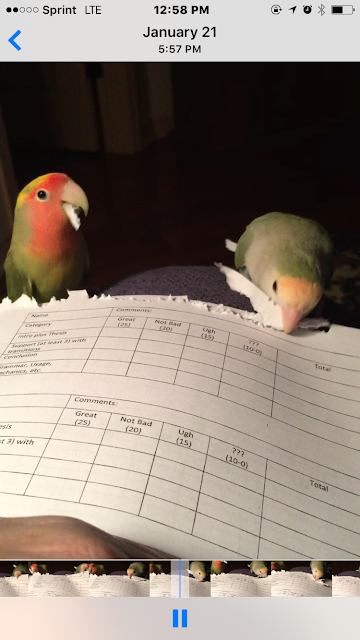 My birds waged war on the Fortean last week. I came home to find Fanthorpe's book ripped into nesting material and the Golden Baboon at the bottom of the fish tank. 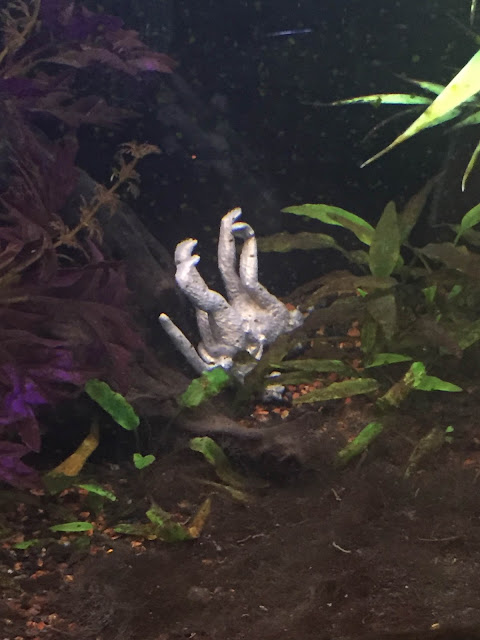 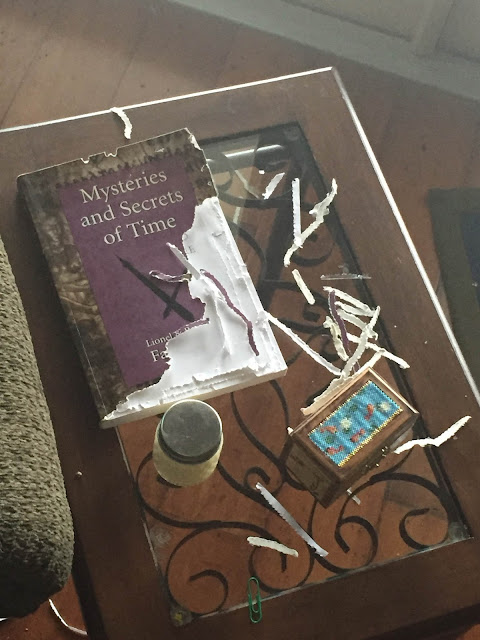 ON THIS DAY IN 1570 - England's Queen Elizabeth I was excommunicated by Pope Pius V.
And now some more recent news from the CFZ Newsdesk