Bigfoot is having a moment. Turns out NC is a hot bed of Sasquatch fans.

News & Observer
On Sept. 8, the foothills town of Marion will host the state's biggest-ever Bigfoot festival, a sasquatch tribute expected to draw thousands.

How to Hunt for Bigfoot in Washington State

Seattlemag
According to scientist Ranae Holland, host of the Animal Planet show Finding Bigfoot, Washington is the scene of more Sasquatch sightings than any ...

Bigfoot -- real or not -- is being proclaimed the 'official animal' of Marion, NC

Charlotte Observer
A North Carolina mountain community that gained national attention last year for a reported Bigfoot sighting is proclaiming the mythical creature its ...
Posted by Jon Downes at 11:34 AM No comments:

MUIRHEAD`S MYSTERIES: A selection of animal oddities from S.W.England newspapers

Hi I thought i`d put together a couple of old newspaper stories of oddities found in or near Devon or in Devon or S.W.England newspapers, as it`s Jon`s birthday today. 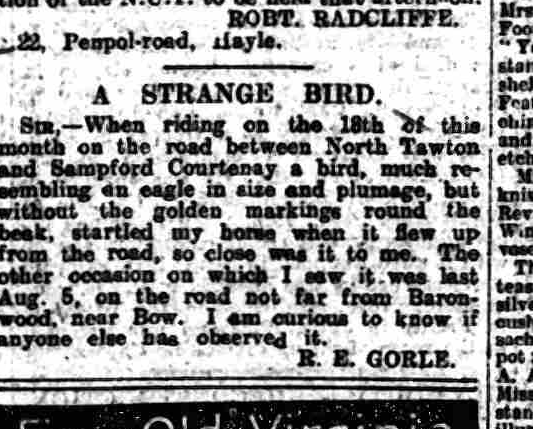 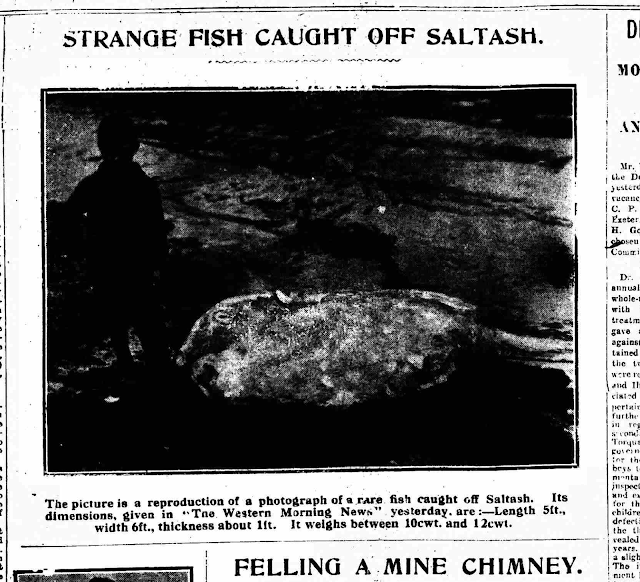 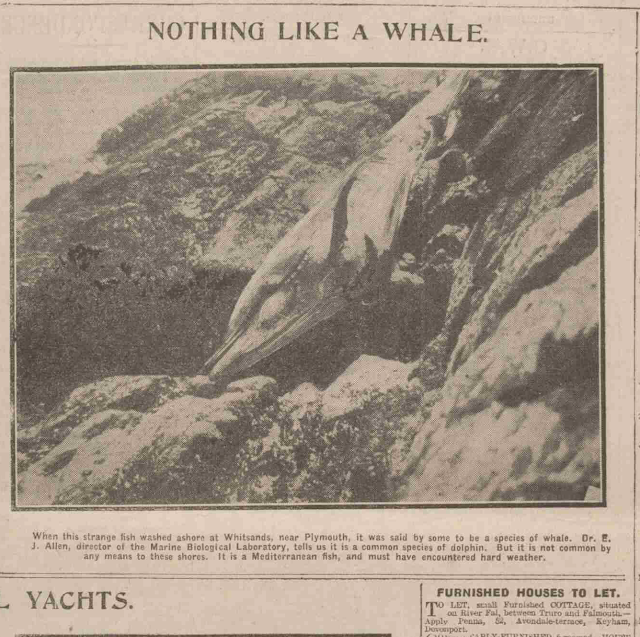 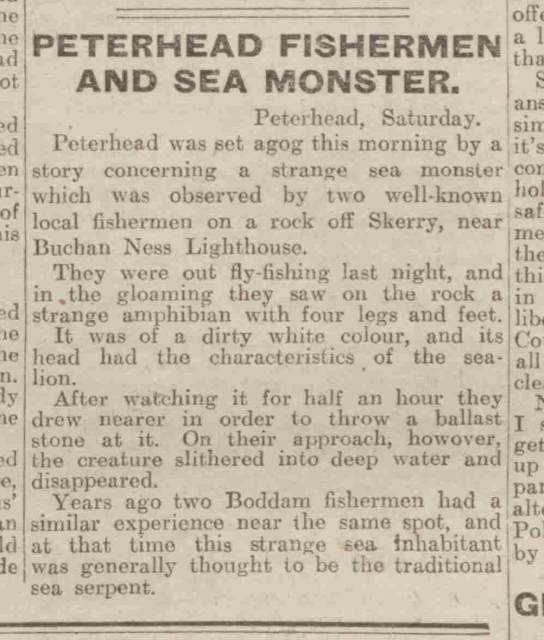 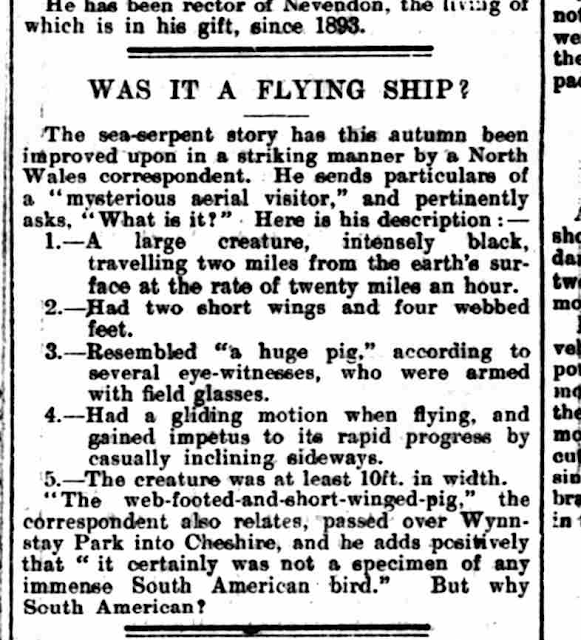 Daily Star
In the bizarre video – taken from the shores of Loch Ness in the Scottish Highlands – a long, black object appears to breach the surface of the water.

The Sun
A YOUNG girl is said to have taken the best pictures of the Loch Ness Monster “for years” while she was holidaying with her parents. Charlotte ...
Loch Ness Monster FOUND? Tourist captures object lurking in Highlands - Daily Star
Loch Ness Monster 'captured on camera' by girl, 12, in photo branded "best in years" - Mirror.co.uk
Schoolgirl, 12, takes best Loch Ness Monster picture 'in years' on holiday with parents - The Scottish Sun
Full Coverage

ON THIS DAY IN -   1485 - The War of the Roses ended with the death of England's King Richard III. He was killed in the Battle of Bosworth Field. His successor was Henry V II.
And now some more recent news from the CFZ Newsdesk