Posted by Jon Downes at 2:21 PM No comments:

RED TAPE CHALLENGE TO THE ENVIRONMENT? 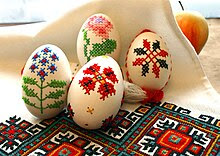 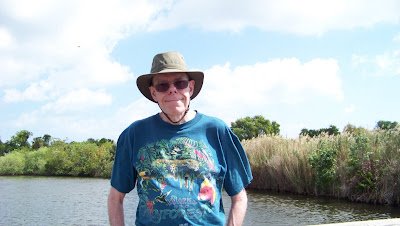 The author in skunk ape territory


When my book Florida’s Unexpected Wildlife was published in 2007 it included the first-ever timeline of 355 alleged Bigfoot sightings logged between July 1818 and January 2006. Today, after a recent research trip across the Sunshine State, I offer an addendum to that list—71 more supposed encounters with a bipedal cryptid known to Floridians as the “skunk ape” or less pejoratively, the “swamp ape.” 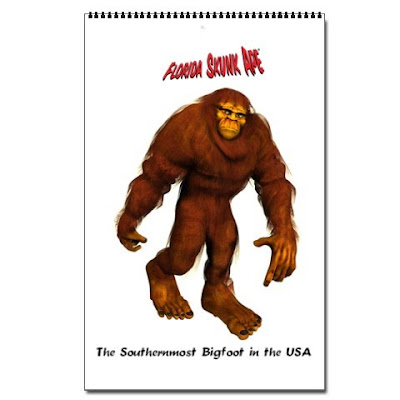 The poster for a skunk-ape-related film

Recorded between March 2006 and December 2010, the new tally includes 48 eyewitness sightings, ten reports of footprints, ten describing "Bigfoot-type" sounds, and three cases citing other kinds of evidence. Two skunk ape flaps, one possibly involving an escaped orangutan, throw off the calculation with a claim of multiple, unspecified ear-witnesses to eerie primate sounds.
The following events complete our timeline—at least, for the moment. 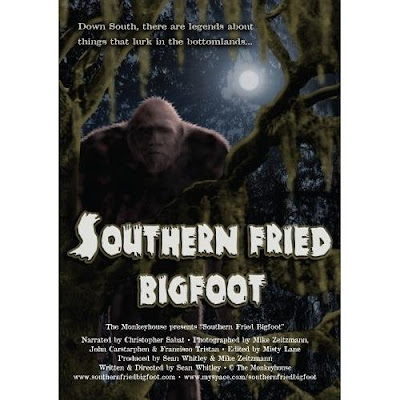 http://kithraskrystalkave.blogspot.com/2011/04/new-article-ideas.html
Posted by Jon Downes at 10:53 AM No comments:

http://hauntedskies.blogspot.com/2011/04/edgar-mitchell-and-his-views.html
Posted by Jon Downes at 10:53 AM No comments:

I had a telephone call from Oliver yesterday evening. He has been on holiday with his girlfriend in Plymouth since Wednesday, but - bless his little pointy head - he has been doing YNT each evening. However, apparently his internet access, and that of much of Plymouth, is down, and so with many apologies he hasked whether I could do it today...

And for no particular reason: