THE GONZO BLOG DOO-DAH MAN HAS DIFFICULT DECISIONS TO MAKE 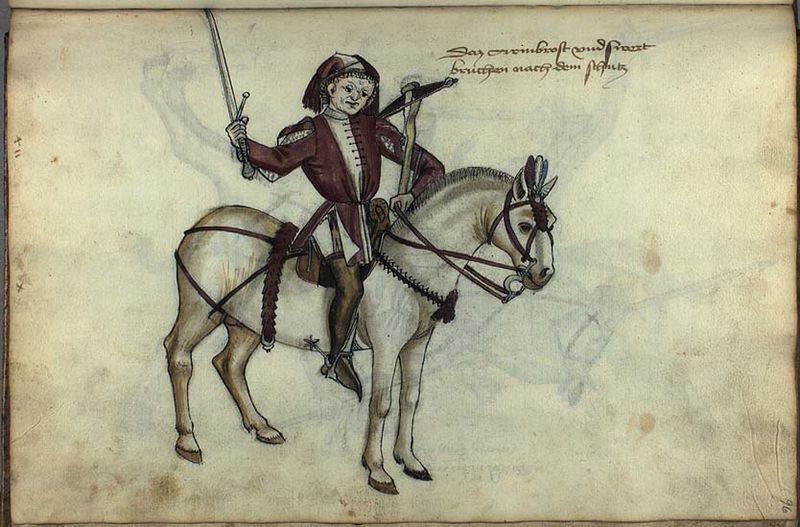 Posted by Andrew May at 4:35 PM No comments:

My Mountain Town
So if there are 2 people in the car, one driving and one shooting video, why can't they keep shooting video when they start to panic and hightail it out ...

There was a Bigfoot Sighting at Atlanta Braves Camp!

Tomahawk Take
It was a bright and partly cloudy day. There was a slight breeze blowing in from center field. Spirits were high, enthusiasm was in the air and rumors ...

Bigfoot Evidence
A lot of researchers speculate that bigfoot may be able to see into the infrared spectrum, and that causes them to avoid trail camera systems that use ...

Bigfoot Evidence
In 2015, a strange video hit the Internet claiming to show a bigfoot peeking into the window of a home. The person who posted the video claimed they ...

The Life Span Of A Bigfoot: 40 Years

Bigfoot Evidence
Youtuber Steve, of Steve's Big Squatch Theories and Opinions, gives his theories and opinions on the life span of a bigfoot. To my surprise he took a ...

Bigfoot Evidence
The following video was uploaded on the Bigfoot Encounters youtube channel, and is titled. Sasquatch (Skunk Ape) Caught On Tape In Florida USA ...

Alaskan Bush Pilot Watches As Bigfoot Carries Off His Wife

Bigfoot Evidence
Imagine if you and a loved one were out in the woods somewhere. You turn your back for just a moment, when you hear them scream for help.
Posted by Jon Downes at 4:30 PM No comments:

ON THIS DAY IN 1489 - Catherine Cornaro, Queen of Cyprus, sold her kingdom to Venice. She was the last of the Lusignan dynasty.
And now some more recent news from the CFZ Newsdesk