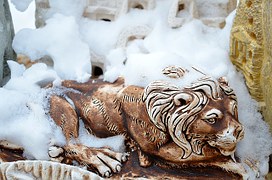 THE GONZO BLOG DOO-DAH MAN'S FUTURE IS IN THE BALANCE

http://www.gonzomultimedia.co.uk/about.html
I truly don't know how yesterday went. I had been told that I had to be seen by a doctor, but I was actually seen by a physiotherapist who asked me lots of questions about my fairly peripheral ailments and hardly touched on my bipolar or any of the serious stuff. The lady in question was perfectly civil but I felt that she was completely detached from the process, but I suspect that in a job like hers this is the only way that one can survive. The receptionist was really sweet, however. I don't envy her job for all the tea in China. My gut feeling is that I shall be marked as fit for full time work, but I may be wrong. I certainly hope so. 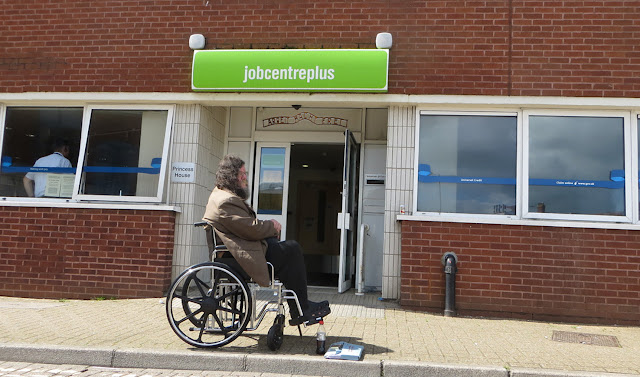 ON THIS DAY IN - 1689 - The English Parliament passed Act of Toleration, protecting Protestants. Roman Catholics were specifically excluded from exemption.
And now some more recent news from the CFZ Newsdesk