And the baby sister Blog Cedar and Willow has 10,584 page views and 83 postings, and it has only been up a few months now. (3 Followers)

{Followers Function disabled by some Blogger bug when Cedar and Willow started: no Followers have been added to any blogs since-which is most peculiar}

On this day in 2006 it was announced that the Chinese river dolphin was likely extinct. Although one dolphin was videotaped in 2007 there are so few individuals left the species would never be able to recover.


And here is what was partially responsible for the extinction, the three gorges dam. It is a marvel of engineering and of Chinese ingenuity and very impressive… But I’d rather see dolphins:
www.youtube.com/watch?v=N8vBOzfkcdQ
Posted by Jon Downes at 1:58 PM No comments: 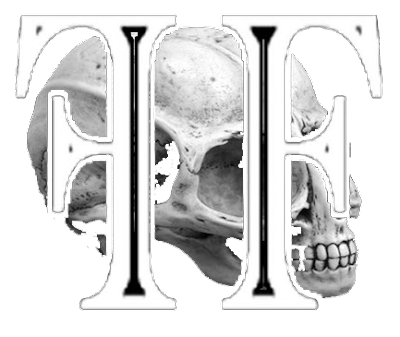 Here is an early Christmas present from CFZ Press; for about seven years now we have been publishing quality cryptozoological books, using those jolly nice people at Lightning Source. By far the vast majority of what we have published is non-fiction, but we have done a couple of novels over the years. On the whole, however, we have steered clear of fiction, mainly because we wanted to establish ourselves as an authoritative non-fiction publishing house. Well, with over 90 titles out now, I think that we have done that quite satisfactorily.

The idea of CFZ Press was never to make money, which is a very good thing considering that we haven't, but to publish books that we felt should be put out, but which might or might not have any commercial appeal. For the past few years we have been turning down the fiction that we have been offered, even though it was fiction that was well within the subject realms with which we deal. Earlier this year, someone - and for the life of me I cannot remember who it was, but I know it wasn't me - suggested that as we already have a second imprint 'Fortean Words' which deals with non cryptozoological subjects, and which has now put out about 10 books including our highly acclaimed Haunted Skies series on British UFOs, why couldn't we start an imprint especially for Fortean fiction. "I know", whoever it was said, "we could even call it 'Fortean Fiction'."

"What a bloody good idea," said someone else (and in this case the someone was me), and we made plans to launch the new imprint as and when we had enough quality material to do it. Well guess what boys and girls, four quality slices of Fortean fiction will be available within the next week or so. May I present: 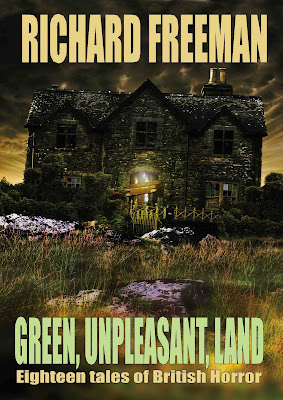 I have known Richard for over 15 years now, and for much of that time we were housemates. I've always admired his fiction, and now - for the first time - he is publishing some in book form. This elegantly macabre collection of 18 horror stories is a real tour de force. He writes: "This book represents my own kicking back at the poor excuse for horror we have had to endure for so long. But my second reason for writing it was to showcase some odd and overlooked pieces of British folklore. Too often horror is stuck in the rut of using the same subjects and monsters, when in folklore there is a wealth of concepts and creatures that are rarely tapped into. My favourite era of Dr Who was that of the third doctor, played by Jon Pertwee, and I think that one of the reasons I liked it so much was that for much of Pertwee’s tenure in the title role, The Doctor was confined to earth, mostly Britain. So that is what I have done here: these eighteen stories are all set in Britain, either in the present day, or within living memory. Herein you will find dragons and hellhounds, goblins and killer rodents, unicorns and basilisks. There is a vampire story, but the creature in it bears scant resemblance to the popular, and totally wrong, public perception of them. I hope this book will open your eyes to the potential of horror. It is more than just teenaged vampires hanging around schools.”

Each story is illustrated with superb pictures from Shaun Histed-Todd. 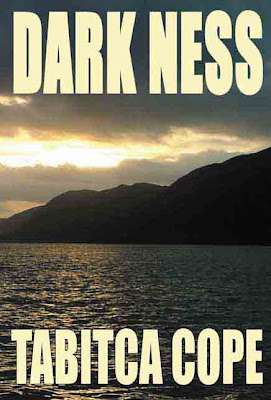 This book is the first of a trilogy, and as the title implies, it is set at Loch Ness - probably the most famous cryptozoological location in the world. However, the book is not just about monster hunting. It is what I can only call a ripping yarn, populated by likeable and intriguing characters. One suspects that the doughty heroine Laura Loomis has not a little of the author in her make-up. The author was, after all, one of the original Loch Ness chicks back in the Seventies when it was still politically allowable to refer the young ladies as 'chicks'. Laura and her motley band of academics and students find themselves immersed in an oddly satisfying adventure involving an ancient British secret, Merlin the wizard, a British secret society which one suspects - although one is never told - is a linear descendant of King Arthur's Knights of the Round Table, some elegantly nasty neo-Nazi villains, and a plot which would not be out of place in a novel by Jack Higgins. I - for one - cannot wait to see what happens in the next two instalments.


LEFT BEHIND by Harriet Wadham 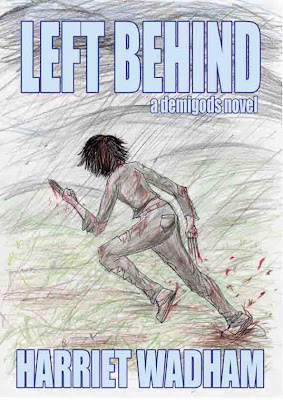 Harriet is one of those horribly intelligent and accomplished young ladies who are beginning to populate various parts of the CFZ. At the age when I - for one - spent most of my time fishing, or playing with toy soldiers, she has written her first novel, and jolly good it is too. She has taken the super-hero genre, and populated it with characters that really seem alive. Their super-powers are almost a distraction from their everyday lives. She has created a book full of engaging and intelligently written characters, who behave like real people and not like the two-dimensional caricatures, which so often populate books in this genre. Harriet is most certainly a talent to watch, and I look forward to, when in 10 years time she has won some famous literary prize, being able to say that not only was I one of the first people to notice her burgeoning talent, but that we were the first publishing house to get one of her books onto the market. 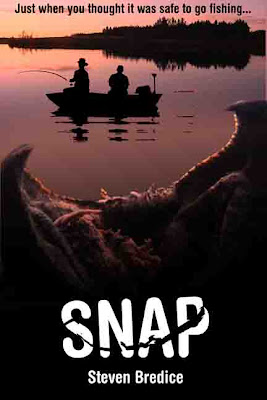 When I visited Canada as a teenager, I heard a lot of stories about giant snapping turtles. It has been a subject that has always fascinated me, and - indeed - for the vast majority of the last quarter century I have had a pet snapping turtle of my own. Luckily - both for me, and for my family and friends - none of the aquatic reptiles that I have owned approach the size or temperament of the central character in this remarkable novel. There have been books about giant and out-of-place animals going amok, and rending and tearing their way through the human populations of a specific area for many years. Most of them are irritatingly formulaic, and can be dismissed fairly easily.

This book takes the genre into exciting new realms, and I can confidently predict that it is going to be immensely popular. It is far more philosophical, and indeed deep, than most books of this genre and cries out for a sequel.

A NOTE FROM DALE

I was just notified that "Typhon" had left a message on my old CFZ blogs that had mentioned Griffins and Arimaspai, and wondered how I could say that Griffens were ostriches. There was a problem when those old CFZ blogs were set up in that I did not approve the comments myself, Jon did, and so it could take years before I became aware of any certain comment if I wasn't careful. In this case, it did take years and the blog entry has already been printed up in last year's CFZ yearbook.

However if "Typhon" would like to email me privately we could get together on the subject after this long delay, and hopefully get a new blog to come out of it. As a matter of faxct, I do not consider the Griffin to be one thing but an amalgam of several things (typical of me as you should know by now!)

I am reposting a blog which was sent to me in my email this morning:
http://frontiers-of-anthropology.blogspot.com/2011/12/yet-another-genetic-study-that.html