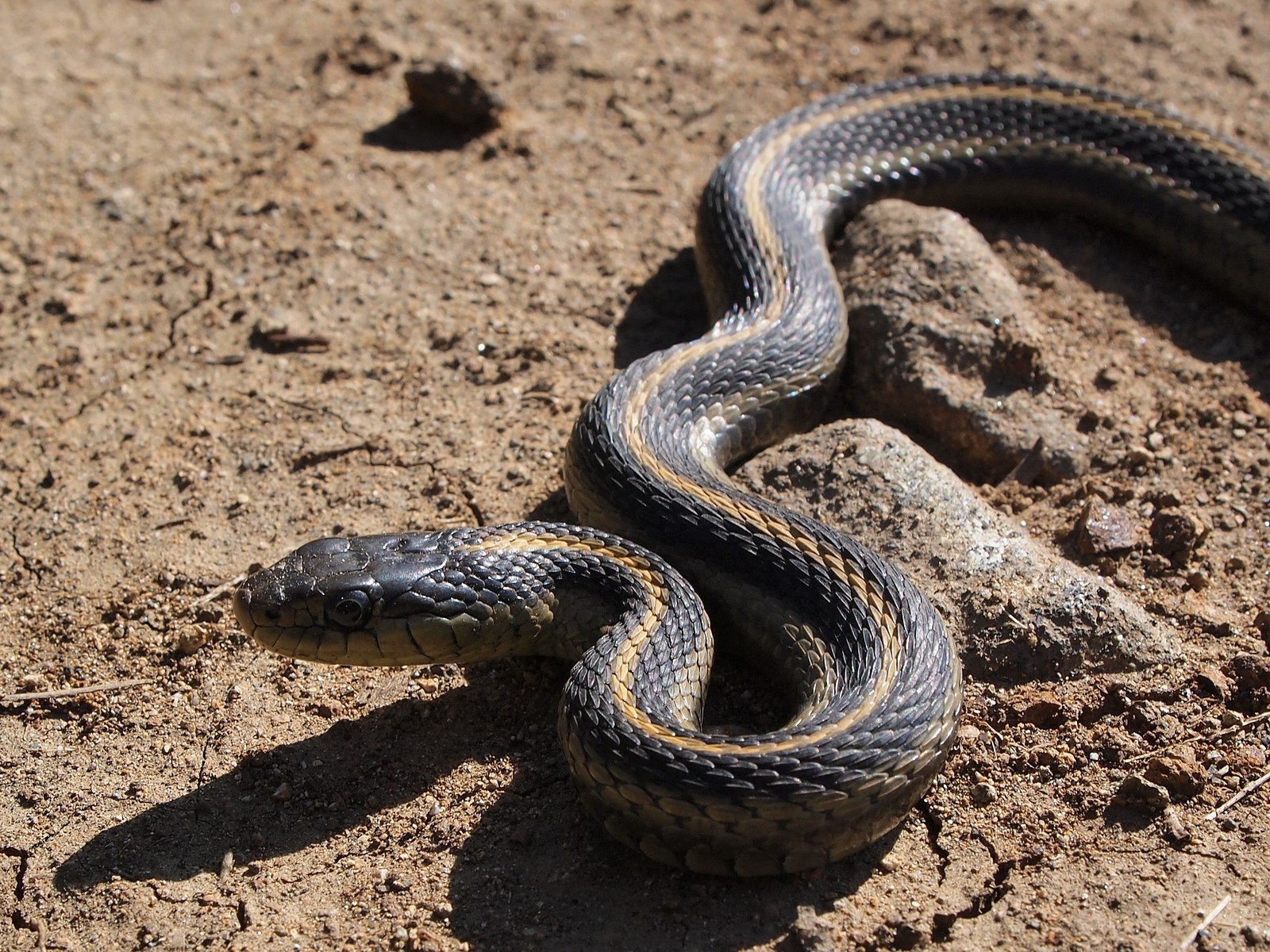 Posted by Andrew May at 4:52 PM No comments:

HO HO HEN FOR THE WEEKEND 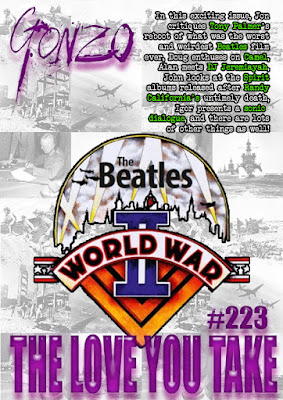 ON THIS DAY IN - 1848 - The second French Republic was proclaimed.
And now some more recent news from the CFZ Newsdesk