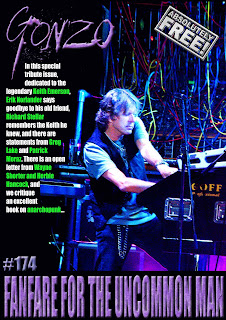 ON THIS DAY IN 1413 - Henry V took the throne of England upon the death of his father Henry IV.
And now some more recent news from the CFZ Newsdesk