Bigfoot Evidence
From Blair Witch director Eduardo Sanchez, Exists is a brand new from about Bigfoot terrifying people in the woods. It's out on theaters and iTunes
Posted by Jon Downes at 12:35 PM No comments:

*  Jon Downes, the Editor of all these ventures (and several others) is an old hippy of 55 who - together with an infantile orange cat named after a song by Frank Zappa puts it all together from a converted potato shed in a tumbledown cottage deep in rural Devon which he shares with various fish, and sometimes a small Indian frog. He is ably assisted by his lovely wife Corinna, his bulldog/boxer Prudence, his elderly mother-in-law, and a motley collection of social malcontents. Plus.. did we mention the infantile orange cat?
Posted by Jon Downes at 12:23 PM No comments:

Is The British Government Hiding The Loch Ness Monster?

Yahoo Screen
Loch Ness is Britain's most famous monster. Officially it's a myth - but could it really have been found, and is now hidden by the U.K. government? 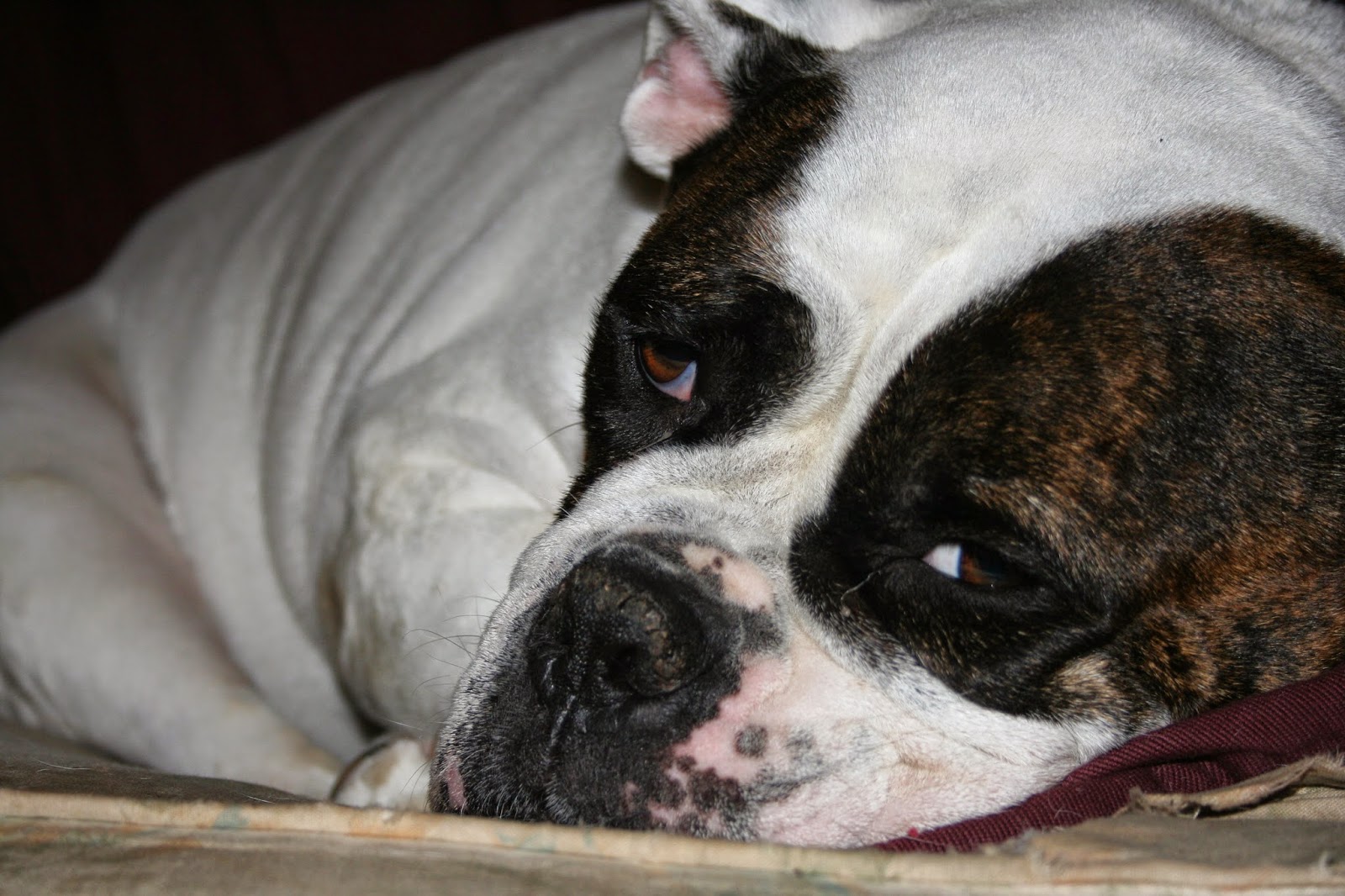 That old cliche “you don’t know what you’ve got till it’s gone” has a truly hollow ring when applied to Australian’s awareness of its lost mammals.
Most Australians are barely aware of the creatures that still inhabit their island and couldn’t tell the difference between a bettong (a shin-high kangaroo) and a wambenger (a small marsupial carnivore) if they got kicked in the eyes by one. A bettong that is. A wambenger would more likely target the jugular with its sharp little teeth.
It wasn’t always so. Early European settlers were keenly attuned to the foibles of bettongs. Native mammals were part of their daily lives, raiding gardens, stealing poultry, eating pasture, a source of fur, and more often than not of free meat, too. And it was into this world of abundant native mammals that John Gould arrived. 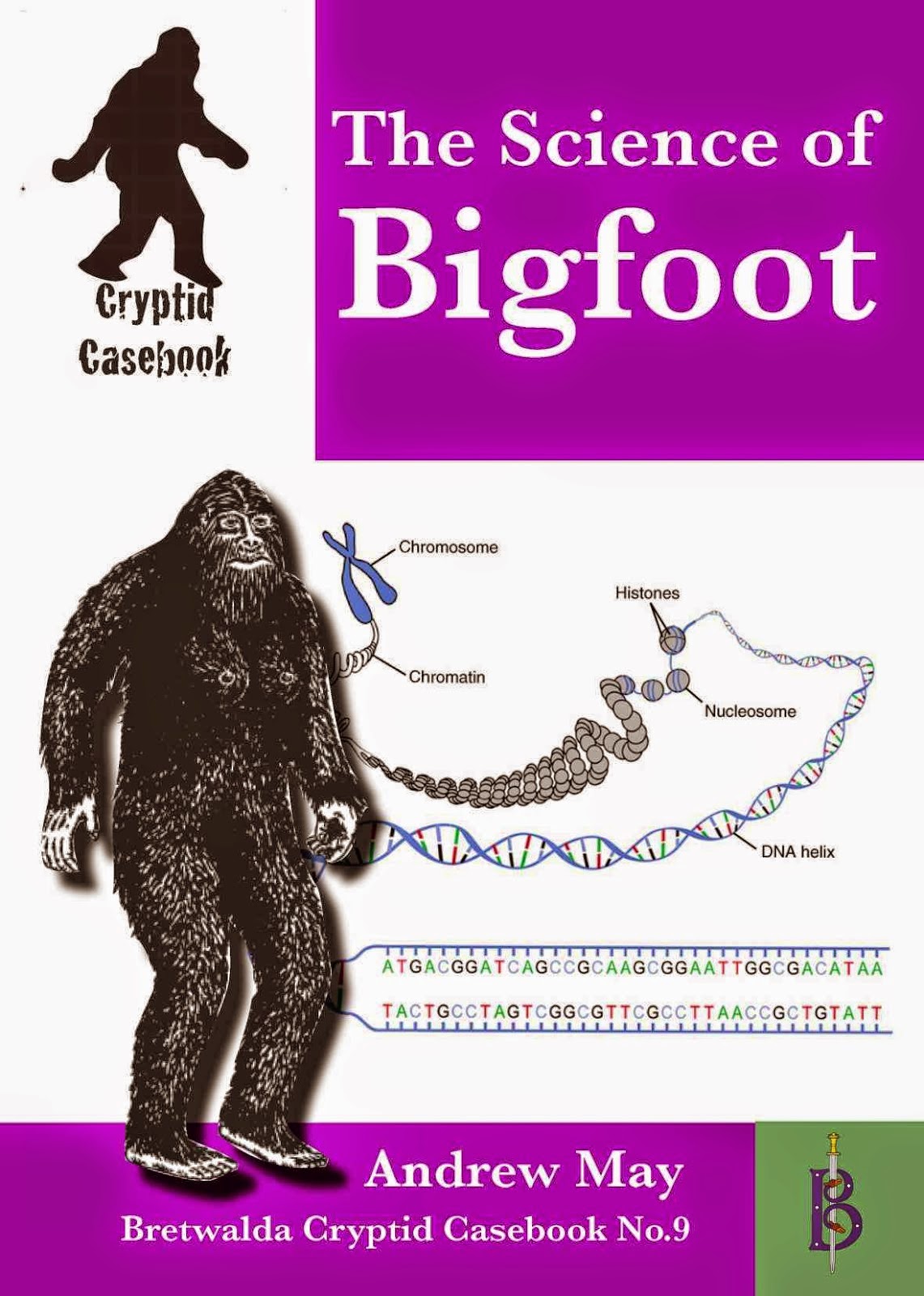 Posted by Andrew May at 9:34 AM No comments:

ON THIS DAY IN 1952 - In the United States, the National Security Agency (NSA) was established.

AND TO WHISTLE WHILE YOU WORK... (Music that may have some relevance to items also on this page, or may just reflect my mood on the day)
Posted by Jon Downes at 2:24 AM No comments: