A WEEKEND WITH THE HENS

Posted by Liv McCarthy at 10:48 AM No comments: 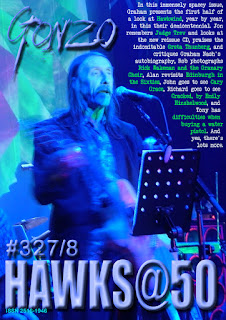 ON THIS DAY IN - 1905 - The Russian Czar agreed to create an elected assembly.
And now some more recent news from the CFZ Newsdesk