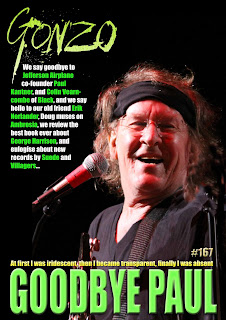 ON THIS DAY IN 1606 - Guy Fawkes was executed after being convicted for his role in the "Gunpowder Plot" against the English Parliament and King James I.
And now some more recent news from the CFZ Newsdesk