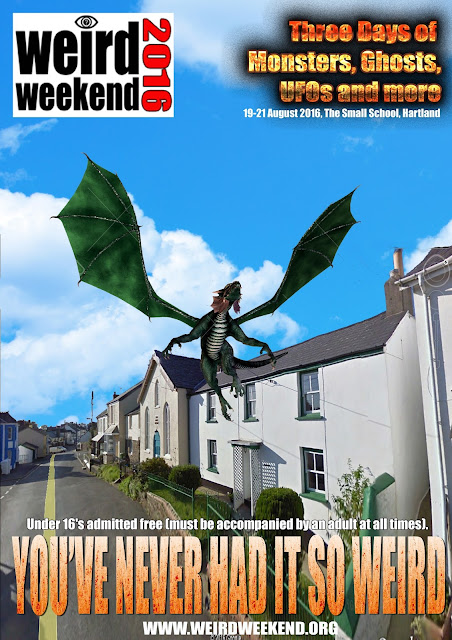 CHECK OUT THE PROGRAMME SO FAR


BUY IN ADVANCE AT A SPECIAL "EARLY BIRD" RATE

Woman In Utah Claims Bigfoot Tried To Kill Her

Bigfoot Evidence
Ms Claire was terrified when Bigfoot came running at her breaking trees. Sasquatch was also seen hunting rabbits with a rock. These creatures are ...

Do You Document Tree Breaks?
Bigfoot Research News
Many Sasquatch researchers think that tree breaks are one of the key signs that a Bigfoot has been through your area. It's good to put on your thinking ...

Stories Of Bigfoot Abductions Are Always Creepy
Bigfoot Evidence
Believe it or not, there have been a number of stories throughout the years about bigfoot abducting humans. Real-life King Kong accounts that can't be ...

What Exactly Is A Bigfoot Tree Break?
Bigfoot Evidence
The North Alabama Bigfoot Society, or N.A.B.S., has been making a series of educational videos about bigfoot research, and some of the common ...

Man Gets Charged By Bigfoot In Indiana
Bigfoot Evidence
A man in Indiana reported this encounter of a bigfoot that was taking apples from his tree. He thought it was children at first, but upon investigating ...

Ohio Sasquatch "Whoop" Caught On Video
Bigfoot Evidence
Squatch Master Jeff captured the following audio of a possible bigfoot call during an investigation in a sasquatch hot spot in Ohio. These type calls are ...
Posted by Jon Downes at 12:57 PM No comments:

Happy Birthday darling one
Posted by Jon Downes at 12:43 PM No comments: 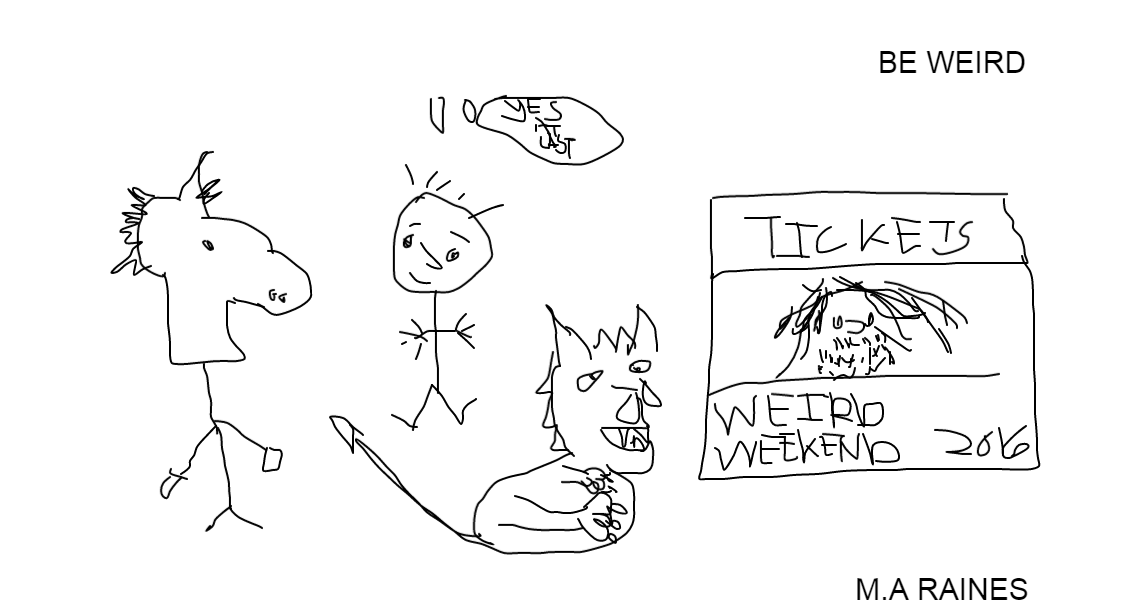 ON THIS DAY IN 1066 - The 18th recorded perihelion passage of Halley's Comet took place.
And now some more recent news from the CFZ Newsdesk