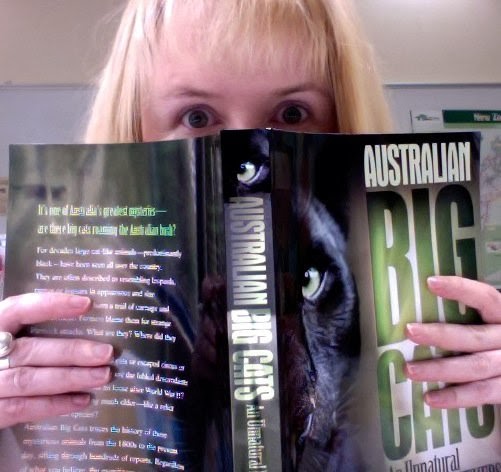 Posted by Andrew May at 1:06 PM No comments:

blogspot.com
This Bigfoot face was discovered on a newly installed bathroom closet door at a home under construction in northern Minnesota. What are the odds of

Cryptomundo » Our Life with Bigfoot

Bigfoot Evidence: If you're between the ages of 17-24, and you want your own Bigfoot reality TV ...

Bigfoot Evidence ⋅ Shawn
From the producers of Duck Dynasty, we are currently casting a new show looking for individuals searching for the unknown or Bigfoot, etc

localwiki.net
"Once you've seen Bigfoot, you never go back" —from the Mike Rugg interview in the Press-Banner March 21, 2007 issue. The Bigfoot Discovery ...
Posted by Jon Downes at 12:48 PM No comments:

This week's issue of Gonzo Weekly is very nearly here. Hooray!!! It has some unpublished Pink Fairies stuff from over 20 years ago, an encounter between Keith Levene (ex The Clash and PiL) and Graham Inglis (who lives in my spare room) a new Auburn video and a report on The Musical Box plus Acid Mothers Temple, Dr Who, Hawkwind, Eric Burdon, and more news, reviews, views, interviews and and long nosed potoroos (OK, no rabbit sized macropoda,  but I got carried away with things that rhymed with OOOOS) than you can shake a stick at. And the best part is IT's ABSOLUTELY FREE!!!
To make sure that you don't miss your copy of this and future issues make an old hippy a happy chappy and subscribe
http://eepurl.com/r-VTD
Read the current issue here
http://gonzo-multimedia.blogspot.com/2014/03/gonzo-weekly-68_8.html
You can still read last week's here:
http://gonzo-multimedia.blogspot.com/2014/03/gonzo-weekly-67.html
FOR BACK ISSUES AND BITS AND BOBS OF OTHER STUFF:
http://gonzo-multimedia.blogspot.com/2014/03/gonzo-weekly-68-publishing-details.html
PS: If you are already a subscriber but think that you haven't been receiving your copies please check your spam filters. For some reason known only to the Gods of the internet, some e-mail programmes automatically count the magazine as 'spam' probably because it comes from a mass mailer. Either that or they are just jealous of our peerless content

*  Jon Downes, the Editor of all these ventures (and several others) is an old hippy of 54 who - together with an orange kitten named after a song by Frank Zappa puts it all together from a converted potato shed in a tumbledown cottage deep in rural Devon which he shares with various fish, and sometimes a small Indian frog. He is ably assisted by his lovely wife Corinna, his bulldog/boxer Prudence, his elderly mother-in-law, and a motley collection of social malcontents. Plus.. did we mention the orange kitten?
Posted by Jon Downes at 12:29 PM No comments: 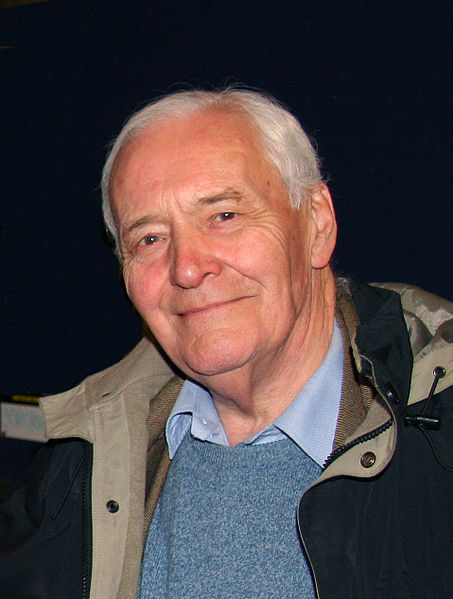 There is sorrow enough in the natural way
From men and women to fill our day;
And when we are certain of sorrow in store,
Why do we always arrange for more?
Brothers and sisters, I bid you beware
Of giving your heart to a dog CAT to tear.

and Shosh says goodbye
Posted by Jon Downes at 11:04 AM 2 comments:

Happy White Day to all our Japanese readers. White day, for those who don't know, is the male version of Valentines day in Japan, rather than giving reciprocal gifts to your loved one in Japan's version of Valentines day it is usually just the women who give gifts to men they like, so on White Day it is the man's turn to give a gift. See, you learned something by reading YNT today.


Some of the history and potential pitfalls of White Day:

http://www.youtube.com/watch?v=IxtT9lK2rIs
Posted by Jon Downes at 10:30 AM No comments: