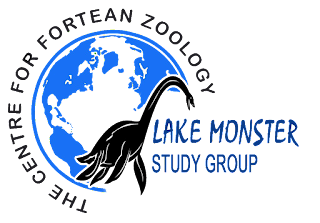 LOCH NESS: The Monster is real say NZ sientists? Ummm not quite

SIGHTING, UK: Is this a big cat caught on camera in North Wales?
Posted by Liv McCarthy at 4:20 PM No comments:

Posted by Liv McCarthy at 4:12 PM No comments:

CRYPTOLINK: A dead otter, or another raccoon? 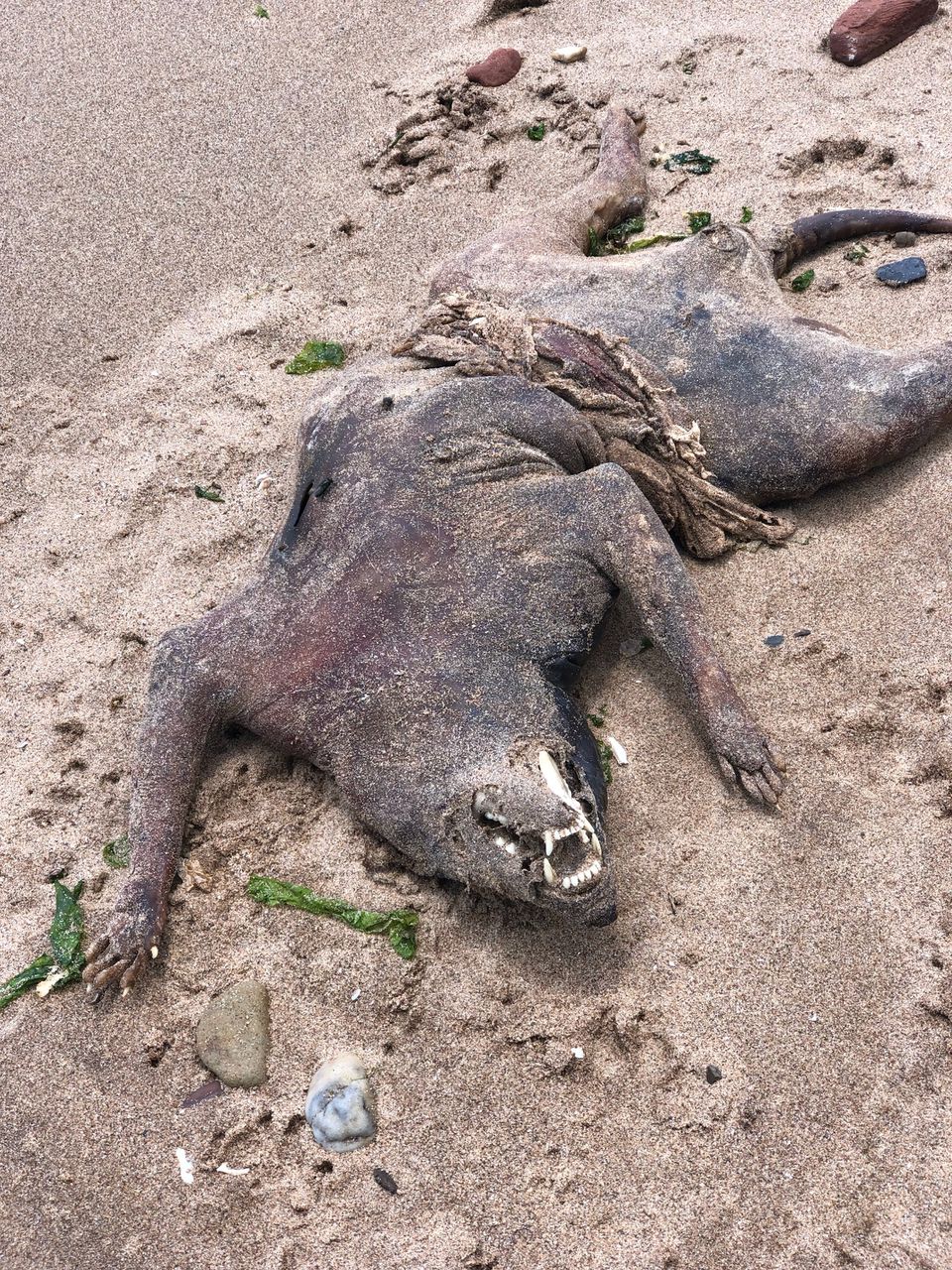 ON THIS DAY IN -  1595 - Henry IV's army defeated the Spanish at the Battle of Fontaine-Francaise.
And now some more recent news from the CFZ Newsdesk