HOPPING WITH THE HENS

PREMIERE: Lynx in the Forest of Dean; 17 Year Cicadas in Illinois; Brute Force and the Royal Mail (OTT #125​) 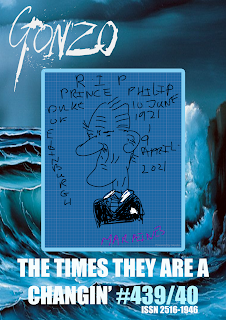 ON THIS DAY IN - 1590 - The Sultan of Morocco launched his successful attack to capture Timbuktu.