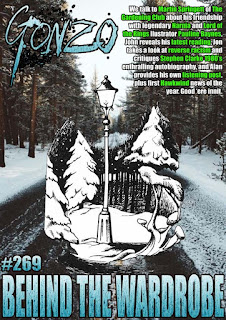 ON THIS DAY IN - 1858 - French emperor Napoleon III escaped an attempt on his life.
And now some more recent news from the CFZ Newsdesk