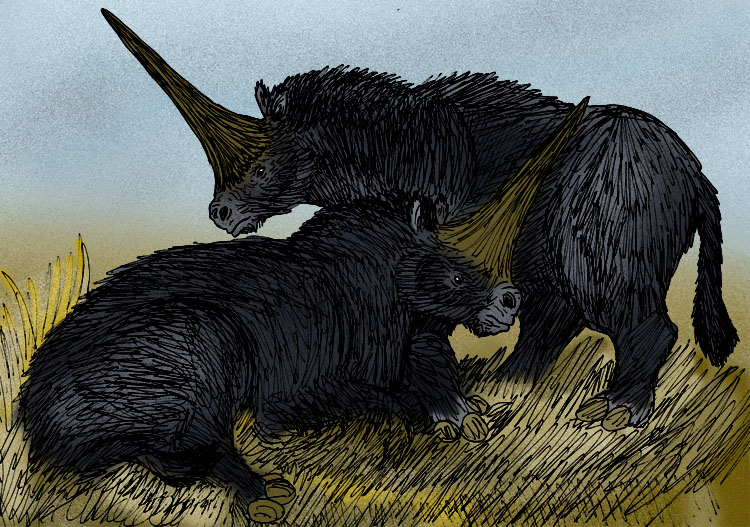 Posted by Andrew May at 5:59 PM No comments:

Posted by Jon Downes at 5:07 PM No comments:

Fenix Lighting
Fenix customer caught Bigfoot in their beam. Wow! Felix of Colorado was on a night snowshoe hike and spotted Bigfoot. Thanks for sharing! —— April ...

Logger Has Terrifying Bigfoot Encounter In Northern California
Bigfoot Evidence
There's nothing more manly than a lumberjack. Or the modern day logger. So if one of these guys gets terrified by something, you know it has to be ...

Click here to read the whole article.
Posted by Andrew May at 9:45 AM No comments:

ON THIS DAY IN - 0527 - Justinianus became the emperor of Byzantium.
And now some more recent news from the CFZ Newsdesk