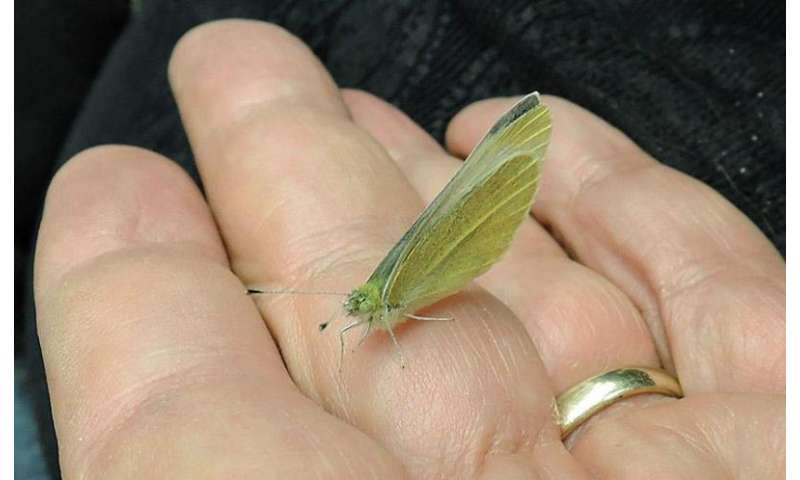 The emergence of the first cabbage white butterfly of 2017 was a surprise even to the researcher who has been charting their flight since 1972.

Dog Walker Has Startling Bigfoot Encounter
Bigfoot Evidence
After several weeks of silence from the local Bigfoots, we have a new witness report from my friend, Coralee. In this video, Coralee shares her recent ...

Dad and Kids Escorted Away By Bigfoot
Bigfoot Evidence
Here's an encounter story about a father and his three children who were escorted out of an area by bigfoot near the Clackamas River. This type of ...

Check Out These Scary Cryptid Encounter Stories
Bigfoot Evidence
I think that there are too many bigfoot BS stories out there. ... As long as people can make money with bigfoot, the sightings and blurry clips will ...

ON THIS DAY IN - 1649 - England's King Charles I was beheaded.
And now some more recent news from the CFZ Newsdesk