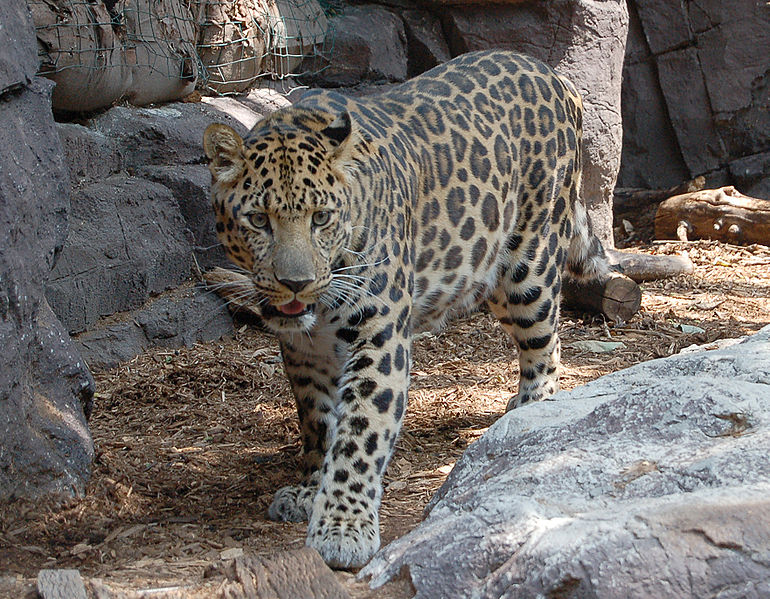 http://www.gonzomultimedia.co.uk/about.html
And for no real reason Sunday's notifications are done in rhyme
Yesterday was my birthday and I turned fifty six
I would like to say that I got up to loads of japes and tricks
but I didn't, I spent most of the day just dozing in my chair
or just being with the people I love, which is all that I need there
Thank you to everyone who wrote me emails or Facebook messages, yesterday. I think I have replied to you all individually, but if anyone has slipped through the mesh please accept my most profound apologies.
THE GONZO TRACK OF THE DAY: Fernando Ortega - Let All Mortal Flesh Keep Silence
http://gonzo-multimedia.blogspot.co.uk/2015/08/the-gonzo-track-of-day.html
Billy Sherwood Offering New CDs Ahead Of Wide Rele...
http://gonzo-multimedia.blogspot.co.uk/2015/08/billy-sherwood-offering-new-cds-ahead.html
THOM THE WORLD POET: The Daily Poem
http://gonzo-multimedia.blogspot.co.uk/2015/08/thom-world-poet-daily-poem_23.html
GONZO WEEKLY #144
http://gonzo-multimedia.blogspot.co.uk/2015/08/gonzo-weekly-144.html
PLAYLIST: Strange Fruit #134
http://gonzo-multimedia.blogspot.co.uk/2015/08/playlist-strange-fruit-134.html
Gonzo Weekly #144
www.gonzoweekly.com
Brand X, Phil Collins, Roger Dean, Percy Jones, Rick Wakeman, Luca Ferarri, Cream, Mike Taylor, Genesis, Musical Box, Roy Weard, Dogwatch, That Legendary Wooden Lion, Hawkwind, Jon Anderson, and Yes fans had better look out!
The latest issue of Gonzo Weekly (#144) is available to read at www.gonzoweekly.com, and to download at http://www.gonzoweekly.com/pdf/. It has Percy Jones from Brand X on the front cover together with an interview with him in which, amongst other things, he reveals how Phil Collins was planning to leave Genesis many years before he actually did, We also have an exclusive interview with Roger Dean about Wakemanfest and peculiar fishes, and an exclusive interview with Italian author Luca Ferrari about the enigmatoic Mike Taylor who is best known for having written several songs for Cream. Jon muses about reviews Gabriella Coleman on Anonymous. Doug interviews The Musical Box, and -I almost forgot - there is a personal message from Rick Wakeman. Thom waxes all poetical like, whilst the legendary Roy Weard continues his regular column. And there is a radio show from M Destiny at Friday Night Progressive, and the return of Strange Fruit with a football themed show. There is also a collection of more news, reviews, views, interviews and water opossums with something to lose (OK, nothing to do with small marsupials planning to pray to St Anthony of Padyua for an intercession, but I got carried away with things that rhymed with OOOOS) than you can shake a stick at. And the best part is IT's ABSOLUTELY FREE!!!
This issue features:


* Jon Downes, the Editor of all these ventures (and several others) is an old hippy of 55 who - together with an infantile orange cat named after a song by Frank Zappa, and a small kitten totally coincidentally named after one of the Manson Family, purely because she squeaks, puts it all together from a converted potato shed in a tumbledown cottage deep in rural Devon which he shares with various fish, and sometimes a small Indian frog. He is ably assisted by his lovely wife Corinna, his bulldog/boxer Prudence, his elderly mother-in-law, and a motley collection of social malcontents. Plus.. did we mention the infantile orange cat, and the adventurous kitten?
Posted by Jon Downes at 4:00 AM No comments:

ON THIS DAY IN 1839 - Hong Kong was taken by the British in a war with China.
And now some more recent news from the CFZ Newsdesk