DAEVID ALLEN HAS LEFT THE BUILDING

And so dada Ali, bert camembert, the dingo Virgin, divided alien and his other 12 selves prepare to pass up the oily way and back to the planet of love. And I rejoice and give thanks,” he wrote. “Thanks to you dear dear daevid for introducing me to my family of magick brothers and mystic sisters, for revealing the mysteries, you were the master builder but now have made us all the master builders. As the eternal wheel turns we will continue your message of love and pass it around. We are all one, we are all gong. Rest well my friend, float off on our ocean of love. The gong vibration will forever sound and its vibration will always lift and enhance. You have left such a beautiful legacy and we will make sure it forever shines in our children and their children. Now is the happiest time of yr life. Blessed be.
Posted by Jon Downes at 1:29 PM No comments:

www.gonzomultimedia.co.uk/about.html
I have never liked Friday 13th. It is one of the only things that I am superstitious about. And today is Friday the Thirteenth and my world has changed forever. Daevid Allen died earlier today, and although it was far from unexpected, it is still a surprisingly great shock to realise that one has awoken into a world without Dingo Virgin in it. I will by writing about him later, and I am sure that I shall come out with something eloquent to say about the man. But for the moment, even though I last spoke to Daevid 25 years ago, my heart is heavy and my soul is numb. Blessings to you old friend...
DAEVID ALLEN (1938-2015)
http://gonzo-multimedia.blogspot.co.uk/2015/03/daevid-allen-1938-2015.html
THE GONZO TRACK OF THE DAY: Gong - You Can't Kill me
http://gonzo-multimedia.blogspot.co.uk/2015/03/the-gonzo-track-of-day-gong-you-cant.html
DAEVID ALLEN HAS LEFT THE BUILDING
http://gonzo-multimedia.blogspot.co.uk/2015/03/daevid-allen-has-left-building.html
KATE THORNEBERRY: Daevid Allen died today
http://gonzo-multimedia.blogspot.co.uk/2015/03/kate-thorneberry-daevid-allen-died-today.html
THOM THE WORLD POET: The Daily Poem
http://gonzo-multimedia.blogspot.co.uk/2015/03/thom-world-poet-daily-poem_13.html
The Gonzo Weekly #120
www.gonzoweekly.com
Frank Zappa, Ant-Bee, Rick Wakeman, Hawkwind, Daevid Allen, Jon Anderson, Spurious Transients and Yes fans had better look out!
The latest issue of Gonzo Weekly (#120) is longer than ever at 96 pages and will soon be available to read at www.gonzoweekly.com, and to download at http://www.gonzoweekly.com/pdf/. It has Frank Zappa on the front cover with an interview with Billy James about his relationship with FZ inside. Despite the fact that I said I would never do a themed issue of this magazine, we carry on the Frank Zappa theme with looks at biographies of the man, a critique of the new documentary DVD featuring FZ from 1969-1973, and exclusive excerpts from the new Frank Zappa book out on Gonzo. But its not all FZ this issue. Graham goes to see Hawkwind in Warrington with exclusive words and pix, Doug Harr reports on Rick Wakeman's King Arthur reissues, and we send Gavin from Spurious Transients to a Desert Island. Neil Nixon reports on an even stranger album than usual, Wyrd goes acoustic and Xtul gets freakier than ever. And there are radio shows from Strange Fruit and from M Destiny at Friday Night Progressive, and the titular submarine dwellers are still lost at sea, although I have been assured that they will hit land again soon. There is also a collection of more news, reviews, views, interviews and pademelons trying to choose (OK, nothing to do with small marsupials having difficulty in making choices, but I got carried away with things that rhymed with OOOOS) than you can shake a stick at. And the best part is IT's ABSOLUTELY FREE!!!
This issue features: Frank Zappa, Jack White, Don McLean, Joan Baez, Passenger, Matt Johnson, Paul McCartney, Daevid Allen, Gong, Marillion, Ian Mosley, Strange Fruit, Friday Night Progressive, Patrick Whitefield, Jim McCann, Wilhelm Rottger, Tommy James, Mick Abrahams, Firemerchants, Dee Palmer, Atkins May Project, Wagner, Hawkwind, Karnataka, Paul Buff, Frank Zappa, Charli XCX, Garth Brooks, 5 Seconds of Summer, Ed Sheeran, Billy James, Gavin Lloyd Wilson, Spurious Transients, Focus, Hawkwind, Yes, Peter Banks, Alan White, Rick Wakeman, Chris Squire, Steve Howe, Bill Bruford, Tony Kaye, Xtul, Mamma cass Eliot, Elvis, Syd Barrett, Pink Floyd, Led Zeppelin, 1D,  Lady Gaga, Neil Nixon, Todd Rundgren, Nosdrama, Riverland, Children of Bodom, Jaldaboath


* Jon Downes, the Editor of all these ventures (and several others) is an old hippy of 55 who - together with an infantile orange cat named after a song by Frank Zappa puts it all together from a converted potato shed in a tumbledown cottage deep in rural Devon which he shares with various fish, and sometimes a small Indian frog. He is ably assisted by his lovely wife Corinna, his bulldog/boxer Prudence, his elderly mother-in-law, and a motley collection of social malcontents. Plus.. did we mention the infantile orange cat?
Posted by Jon Downes at 1:20 PM No comments: 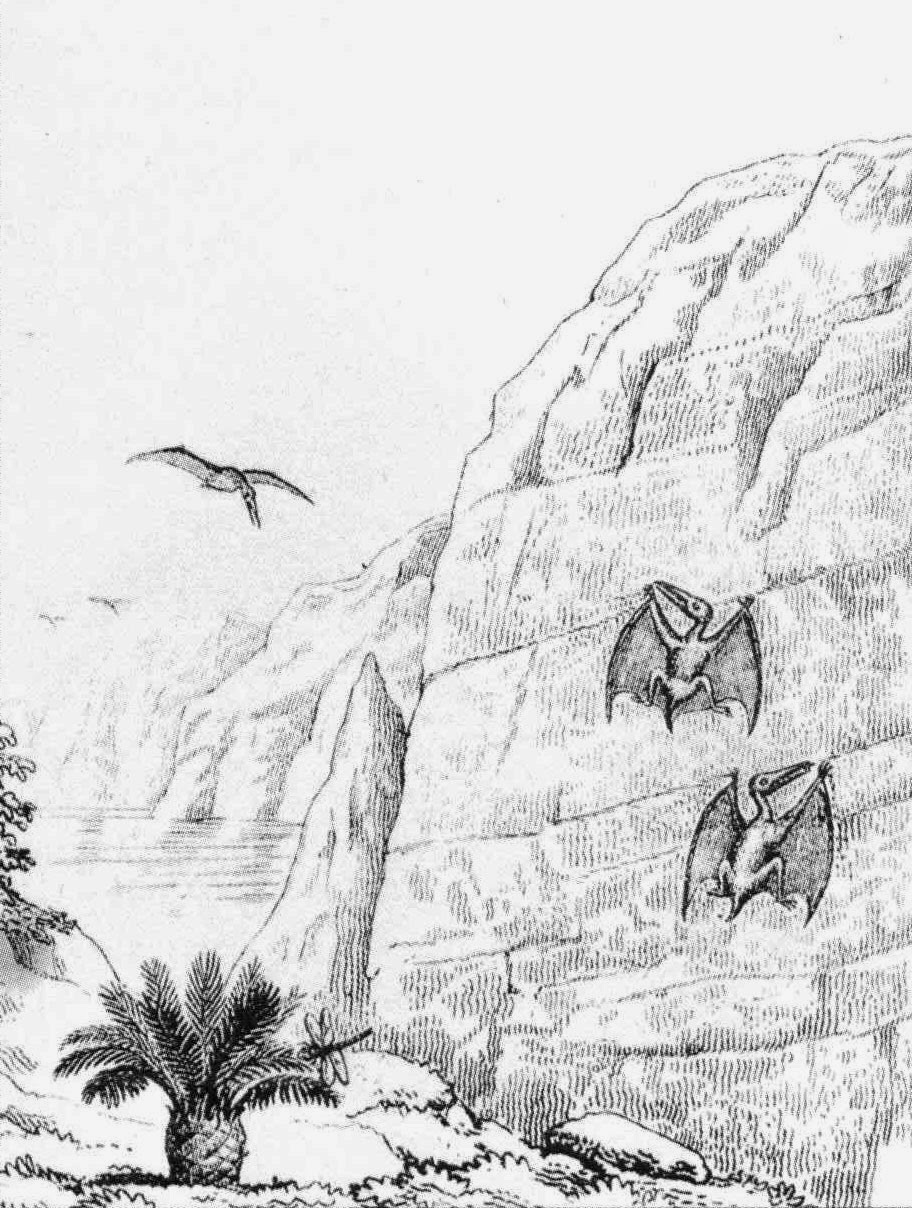 ON THIS DAY IN 1519 - Cortez landed in Mexico.
And now some more recent news from the CFZ Newsdesk


AND TO WHISTLE WHILE YOU WORK... (Music that may have some relevance to items also on this page, or may just reflect my mood on the day)
Posted by Jon Downes at 1:43 AM No comments: