Fact or Fiction: Bigfoot in the Ozarks (Part 2)
KSPR
"Missouri has a long history of Bigfoot activity," says Bigfoot researcher. "News reports dating all the way back to the 1800s, the Kansas City Star, the ...

Web Extra: Our fascination over the search for Bigfoot in the Ozarks - KSPR
WATCH: Fact or Fiction: Bigfoot in the Ozarks (Part 2) - KSPR
Full Coverage
British Bigfoot Throws Rocks At Late Night Walkers (Video)
Dzopa
James claims in the description that this is the story of a personal encounter he had with what he can only describe as a bigfoot or wild man.
Posted by Jon Downes at 9:32 PM No comments: 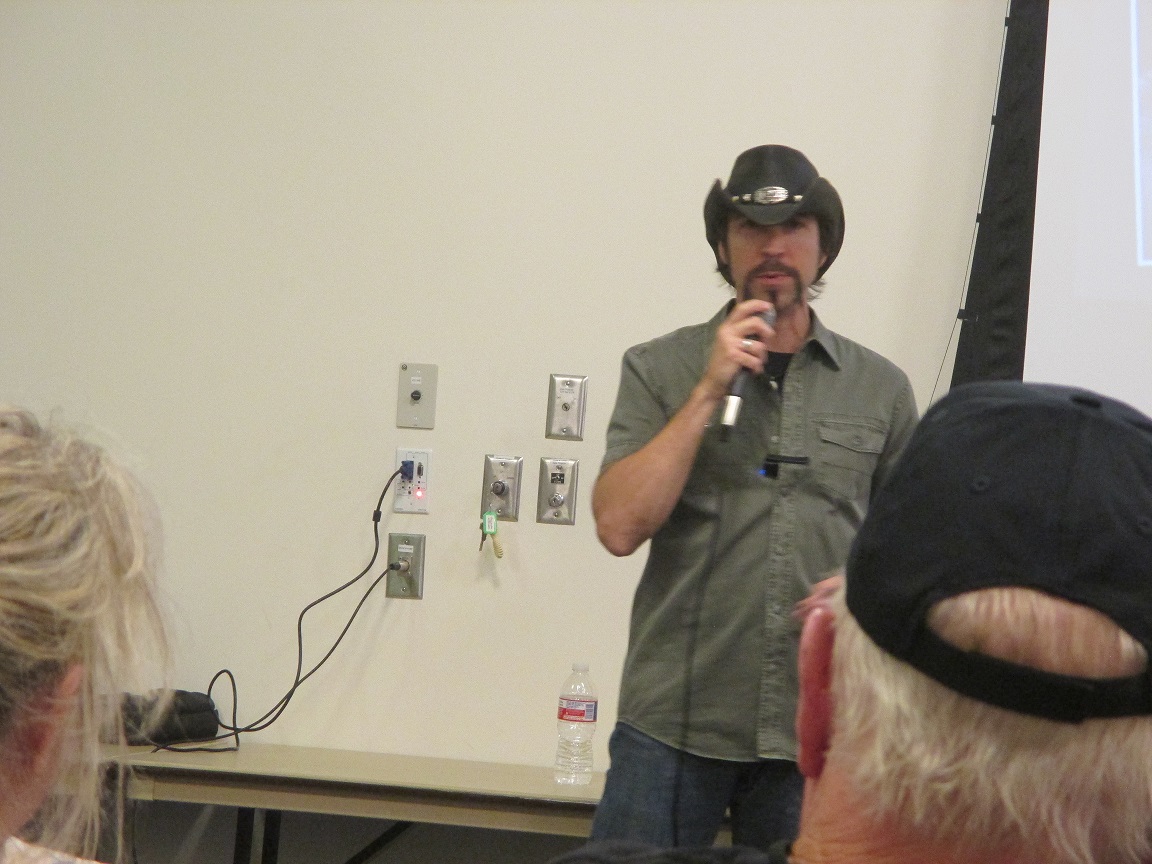 Posted by Andrew May at 4:28 PM No comments:

ON THIS DAY IN 1938 - Orson Welles' "The War of the Worlds" aired on CBS radio. The belief that the realistic radio dramatization was a live news event about a Martian invasion caused panic among listeners.
And now some more recent news from the CFZ Newsdesk