This is the story of three film-makers who go out in search of the Bigfoot due to a recent alleged sighting, the characters are very much like those characters in the Blair Witch Project; these are film-makers who are no different in that they are of low intelligence and are irrational. For adults they lack even the basics of common sense, they were annoying and very unconvincing. They also did no research into the subject matter they’re supposed to be investigating. Writer, producer and director Stephon Stewart should have picked up the phone and called Richard Freeman or someone from the CFZ first (Britain’s most famous cryptozoology group)! It would have resulted in a film worth watching, especially if you want interesting characters.

Sundays I try to push the parameters

*  Jon Downes, the Editor of all these ventures (and several others) is an old hippy of 53 who - together with his orange cat (who is currently on sick leave in Staffordshire) and his new orange kitten puts it all together from a converted potato shed in a tumbledown cottage deep in rural Devon which he shares with various fish. He is ably assisted by his lovely wife Corinna, his bulldog/boxer Prudence, his elderly mother-in-law, and a motley collection of social malcontents. Plus.. did we mention the orange cats?
Posted by Jon Downes at 1:30 PM No comments:

KARL SHUKER - A KINTAIL KAPYBARA?? I DON'T THINK SO!!


Karl Shuker dons his deerstalker and takes out his magnifying glass to pursue the curious case of the Celtic capybara...that wasn't! 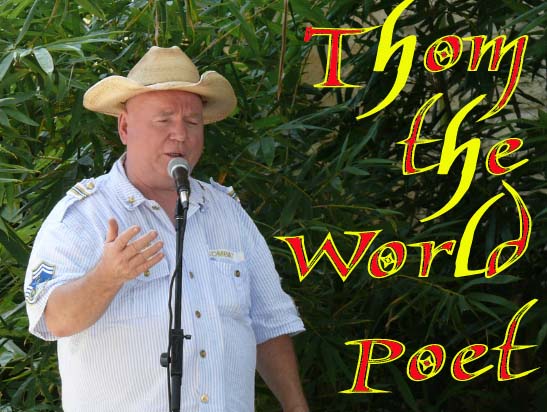 STOP MOTION STOPPED
(my tribute to Ray Harryhausen!!)
"There would be no LORD OF THE RINGS if it were not for Ray" (PETER JACKSON)
"There would be no STAR WARS if it were not for Ray" (GEORGE LUCAS)
Small,just when black and white turned gaudy TECHNICOLOR!
eye saw the art of Ray in Jason &The Argonauts.The jump cut monsters scared me
with a certain unreal cartoon almost 3D feeling that made mythology into reality
More Saturday Matinees due to Ray-always making monsters that even Steve Reeves believed
It was no way to learn Greek Myths-many liberties were taken via Hollywood
yet the gaudy brightness captivated me right up to Godard's BREATHLESS
Now screens are awash with cartoon movies-DREAMWORKS to PIXAR
yet the original KING KONG still captivates more than its many remakes
and his bold brave claymation suffuses WALLACE & GROMMIT
as well as so many Film Festival cartoon shorts.Ray made clay magic-like Bob Mud
Original always the best-the rest can follow after with Ray's laughter
echoing down those creative individual cycles round one sun..
(what an IDEA for a new claymation nation-EARTH! THE FIRST 7 DAYS.!!...

Posted by Jon Downes at 1:01 PM No comments:

On this day in 1976 the actor Jason Biggs, who voices Leonado in the latest remake of Teenage Mutant Ninja Turtles, was born. Yes, it's a fairly slow news day for Fortean related anniversaries, but if a show partially inspired by urban legends about abandoned reptiles growing large and mutating in the sewers of New York doesn't qualify as Fortean then the world (also the remake is quite good).
And now the news:


A stop motion animation made by a 12 year old using his turtle figures... don't run, this is actually rather well made:
http://www.youtube.com/watch?v=cK20kGHUKH0
Posted by Jon Downes at 12:00 PM No comments: