CRYPTOLINK: Bigfoot In The Adirondacks

WHITEHALL, N.Y. -- The Adirondack Mountains have many tales to tell, and likely keep even more secrets. The town of Whitehall, NY is tucked away in the southeast corner of the range -- population a little over two thousand -- and for the most part, it's a quiet place to live. But spend some time in it's deep forests, or hike its brooding mountains, and you might come to understand why many folks in town think something strange is out there.

Accounts of Bigfoot sightings have become legend over the years, a cultural phenomenon, evolving from tales whispered around a campfire to questionable accounts documented on reality TV. But Whitehall has been a hot bed of Bigfoot activity for hundreds of years. Paul Bartholomew is an author and Whitehall resident. He's been researching this pheomena for almost 40 years.

WATERVILLE — In the same month the Statue of Liberty was dedicated in New York in 1886, a handful of newspapers in New England published stories about a deadly encounter in the Maine woods involving what today likely would be termed “Bigfoot” or “Sasquatch.”

The story of the 10-foot-tall “wild man” with 7-foot-long arms and hair growing all over his face and body was reported in broadsheets of the time after first gracing the pages of the Waterville Sentinel, a weekly paper that no longer exists. The Waterville Morning Sentinel was established 18 years later in 1904.

*  Jon Downes, the Editor of all these ventures (and several others), is an old hippy of 54 who - together with his orange cat (who is currently on sick leave in Staffordshire) and two very small kittens (one of whom is also orange) - puts it all together from a converted potato shed in a tumbledown cottage deep in rural Devon, which he shares with various fish, and sometimes a small Indian frog. He is ably assisted by his lovely wife Corinna, his bulldog/boxer Prudence, his elderly mother-in-law, and a motley collection of social malcontents. Plus... did we mention the orange cat?
Posted by Jon Downes at 1:04 PM No comments: 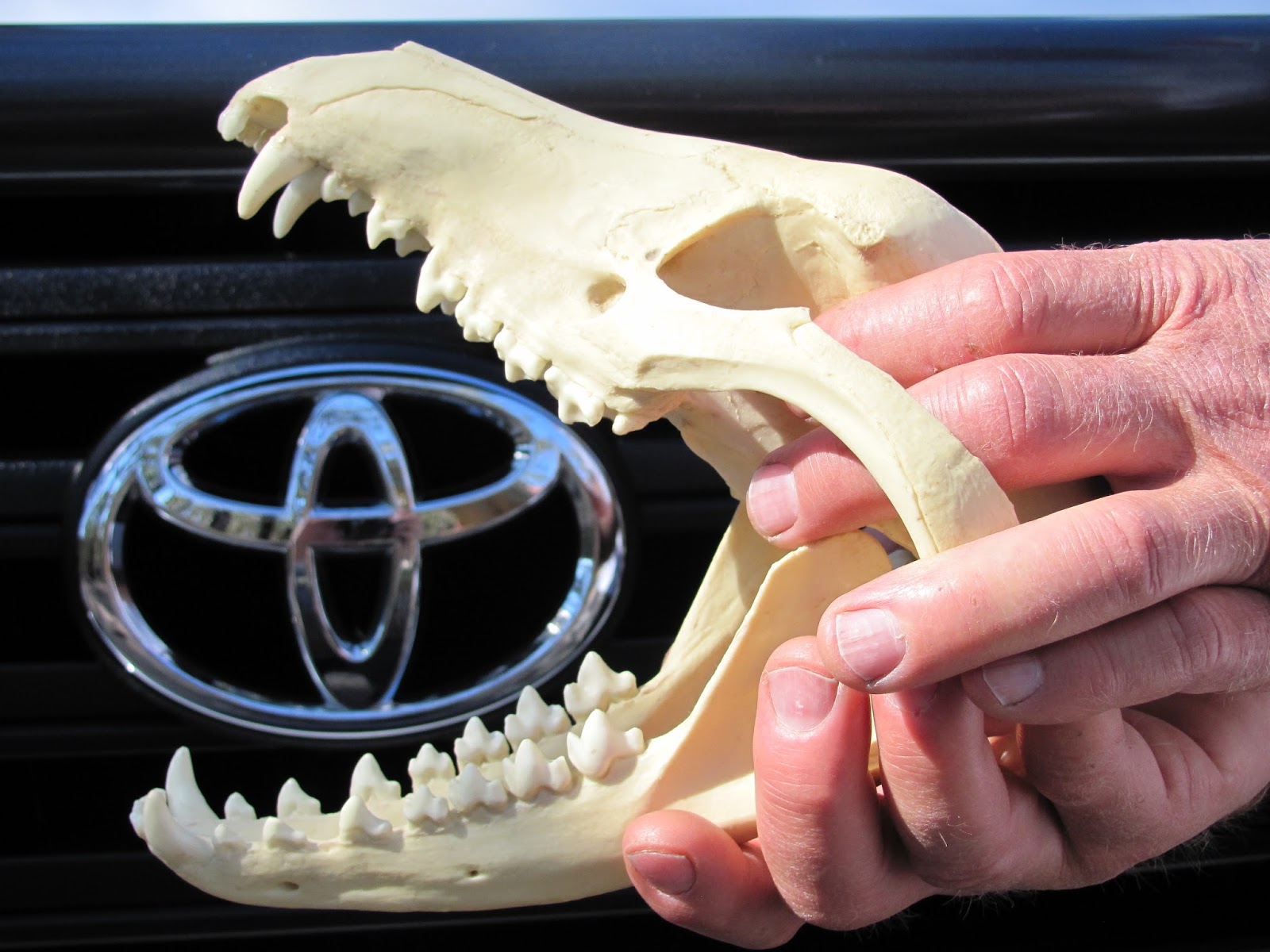 On this day in 1141 Empress Matilda was usurped as ruler of England by King Stephen during the civil war known as 'the anarchy.' Matilda was the only ruler of England to have been an empress of the Holy Roman Empire and she was also England's first female ruler.
And now the news:

A special treat for all those Australians reading the blog today and good luck finding the Thylacine:
http://www.youtube.com/watch?v=CwvazMc5EfE
Posted by Jon Downes at 8:03 AM No comments: