*  Jon Downes, the Editor of all these ventures (and several others) is an old hippy of 54 who - together with his orange cat (who is currently on sick leave in Staffordshire) and two very small kittens (one of whom is also orange) puts it all together from a converted potato shed in a tumbledown cottage deep in rural Devon which he shares with various fish, and sometimes a small Indian frog. He is ably assisted by his lovely wife Corinna, his bulldog/boxer Prudence, his elderly mother-in-law, and a motley collection of social malcontents. Plus.. did we mention the orange cat?
Posted by Jon Downes at 11:50 AM No comments: 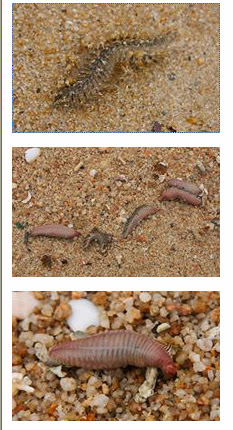 Waves wash up on the beaches of "monsters" in April of this year [2013] via a small beach, walking along the intertidal zone, I found a couple of small "Monster". For an unknown identity, I am trying to put pictures on the iNaturalist Web site. However, the "request" button, still no data available. friends Nagai inland seashore creatures have relatively little known, but never mind, bio-strange things in the world, which failed to identify, in eco-site far more than do?

Now start with "Monster". "The monster" only a finger length, body lurched, full of young and thin spines on either side, forms like centipedes, just head is not a river, but into a leech-like, but worth mentioning is, the head (do not know whether I actually called the head), in addition to the estuary, there seemed to be less than any other organ. In fact, some time at the beach while swimming, has seen the monster in the water, he also understands a little swimming, paddling, is young and thin spines on either side of the body, but her swimming skills are very poor, and I think earthworms in water, roll out, the body faster than he swam. Oceans is little explored local, unknown, grotesque creatures may land more, is this what then? Do you have any idea? Is a little bit is welcome. (Translated by Bing)


Apparently the above photographs,if Jon has been able to transpose them from my copy and paste effort from Facebook, show the “ golden fireworm”, according to Hsung Tsun Chen. The story was posted by Peter Parker on November 24th 2013 on the HKWildlife FB site and apparently shows a marine creature more often found in reefs in the tropical W. Atlantic according to one web site. . I say “that wasn`t” in my blog title as it appears to be a known species but very rare or unknown in Hong Kong, but I haven`t bothered to check up online to verify that last point. I am sorry about the poor translation,blame Bing whoever he/she/they/it/them are!! Another issue( Jon or someone please correct me here) is that Hong Kong doesn`t exactly have reefs as far as I recall, at least not extensive coral reefs. Of course the text doesn`t say Hong Kong but I presume it`s there.

Flying Snake 6 is at the printers right now, featuring mystery cats in Malaga, Spain, oop alligator gar in China, giant spiders in Colorado and nightmares about World War 3.
Posted by Jon Downes at 11:37 AM No comments: 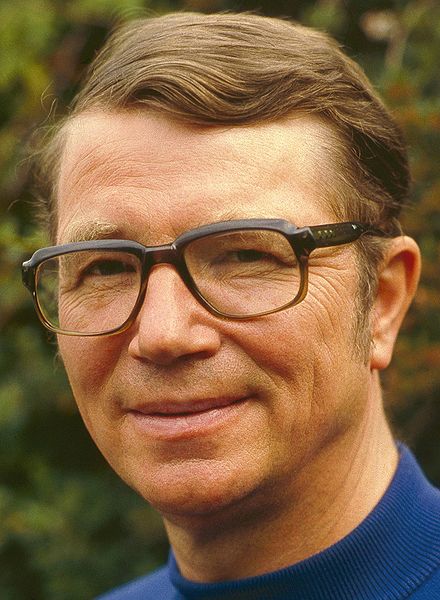 Colin Henry Wilson (26 June 1931 – 5 December 2013) was a prolific English writer who first came to prominence as a philosopher and novelist. Wilson also wrote widely on true crime, mysticism, the paranormal, and other topics. He preferred calling his philosophy new existentialism or phenomenological existentialism. It is always strange writing an obituary for a man that I knew. I didn't know him well, but our paths crossed two or three times in the course of my chequered career.
I first met him at the Exeter University Science Fiction Club conference in 1989, when he gave a fascinating talk on the subject of Peak Experiences, and afterwards he and I spoke for several hours about the philosophy of Abraham Maslow, who - it turned out had been a friend and colleague of his.
I met him again, many years later, at one of the Fortean Times Unconventions when we stayed at the same hotel and talked existentialist politics late into the night. Together with Mick Farren and John Michell he was one of the few truly great men that I have met, and tonight my heart is heavy with the knowledge that I will not be meeting him again.
Posted by Jon Downes at 11:06 AM No comments:

On this day in 1995 Galileo arrived at Jupiter and started to orbit the planet. While there it took atmospheric readings of Jupiter, its rings and its moons.
And now the news:

A high tech computer animation of Galileo's eventual demise. It is almost as if you were there:
http://www.youtube.com/watch?v=DBCS-bP6Uck