THE LATEST RESCUES (Pics by Jess) 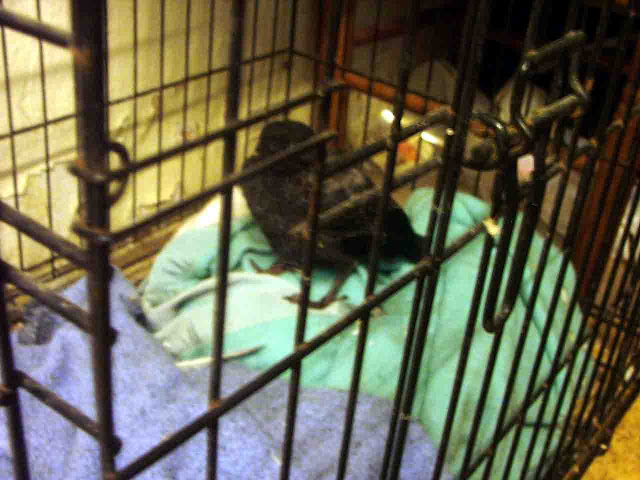 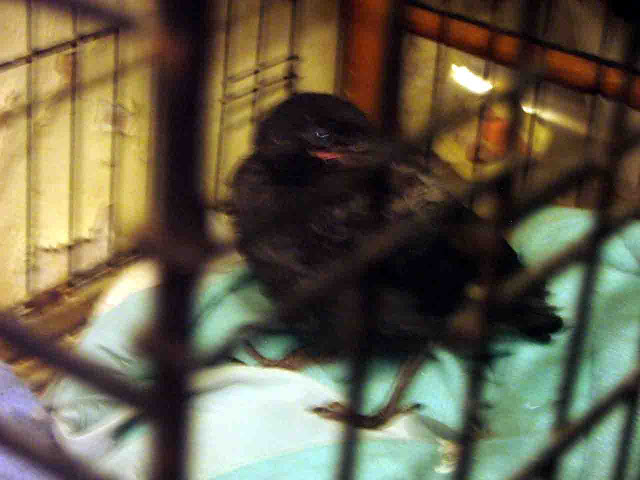 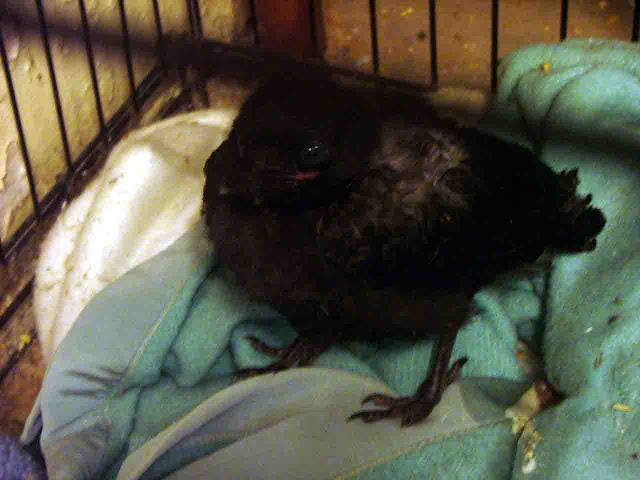 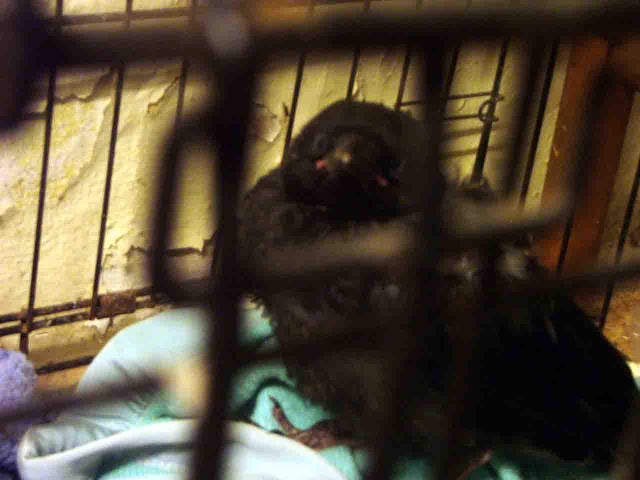 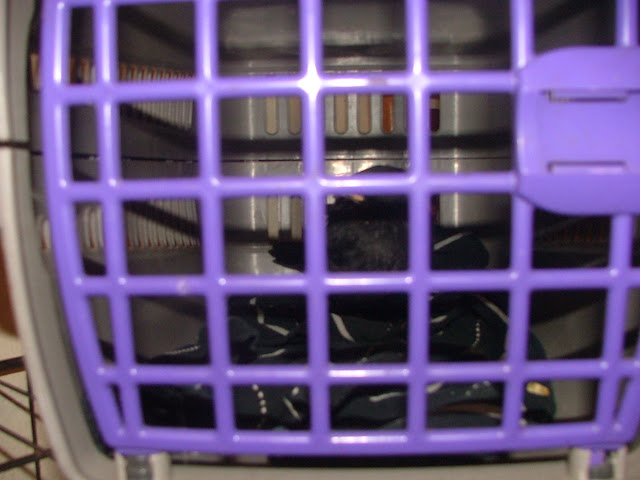 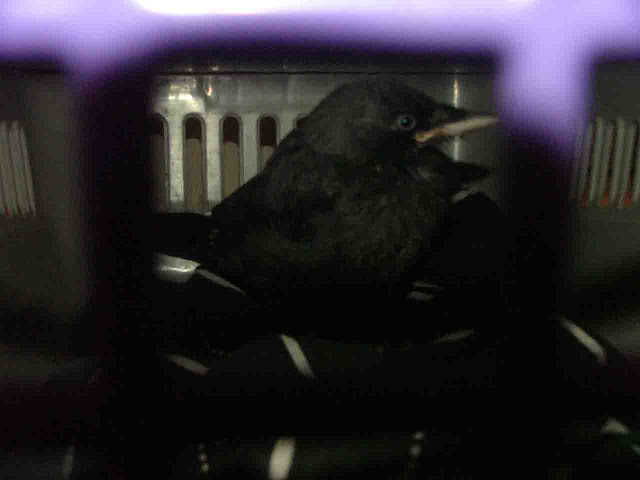 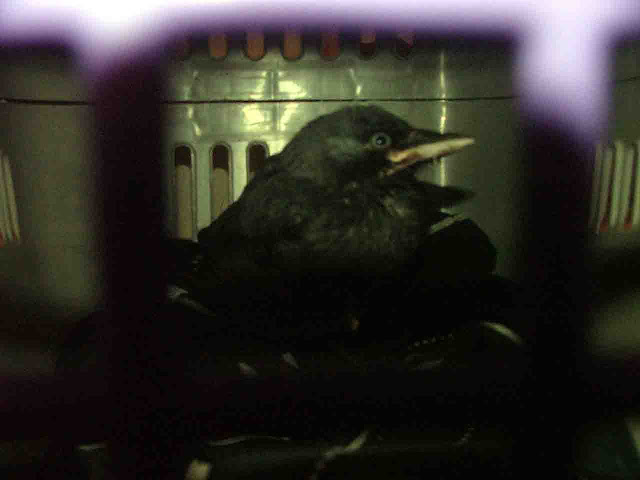 Bigfoot Team Has A Sighting in Alabama

Possible Bigfoot 'Kill Dump' Discovered
Phantoms and Monsters: Pulse of the Paranormal
I received the following inquiry and images on Tuesday. Is it possible that this is a Bigfoot kill dump and/or boneyard? I know of at least one other

ON THIS DAY IN 1509 - King Henry VIII married his first of six wives, Catherine of Aragon.
And now some more recent news from the CFZ Newsdesk