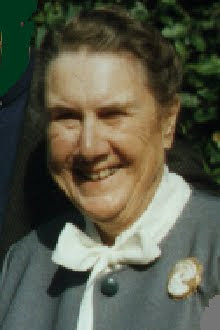 Today is the ninth anniversary of my mother's death. Rest in Peace, Mum.

1. I have a strong dislike of domestic cats (wantonly destructive and stupid as well as being responsible for wholesale decimation of small mammals and birds) and common chimps (filthy and vicious). Pigmy chimps are fine, however.

2 I have a phobia of large moths

3 My favourite countries are Japan and Australia

4 I once closed down the BBC bar with Brian Blessed and Jon Downes.

5 At the Fortean Times conference in 2001 I met a man whose only claim to fame was that he was felt up by a tramp in Dorchester.

8 I once met a boy who thought he could create a ‘chicken man’ by impregnating an egg he had gently cracked into a plastic cup.

11 I have been bitten by a venomous snake

12 I used to be a zookeeper

14 My favourite animals are crocodiles, rhinos and the Tasmanian marsupial wolf, thylacine

16 I prefer World Cinema to Hollywood

17 I once had a dog named after Spike Milligan

21 I think Jon Pertwee was the greatest Doctor Who ever

24 I think vampires and werewolves have been ‘done to death’ in horror films. Come on: let’s have some more interesting monsters

25. I was at school with a girl who would eat jammie dodgers after they had fallen on the floor and got ants on them.
Posted by Jon Downes at 11:35 AM 8 comments:

TAXONOMY FAIL: The last one from Maxy for a while 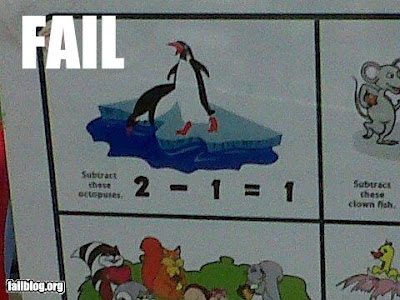 On this day in 1976 Charles Hawtrey got his hands on a mechanical brass bedstead recovered from the Antikythera shipwreck. Although it was badly corroded experts were able to reconstruct a functioning version of the bedstead and it turned out it was an early form of computer. Hawtrey put it to good use playing an embryonic version of Jet Set Willy.
And now the news:

No video today. Instead, here is a link to something you might like: the Monstrum version of Jet Set Willy for the ZX Spectrum:
http://www.worldofspectrum.org/infoseekid.cgi?id=0010549
^ I kid you not, a whole game based on Tony Shiels' Monstrum (soon to be republished by CFZ press). If you need an emulator so you can play it see the link below:
http://www.worldofspectrum.org/emulators.html
Posted by Jon Downes at 11:33 AM No comments:

Karl Shuker has done it again. There is now a FOURTH photograph of Trunko, the one-time mystery beast of Margate, Natal. OK, the first two photographs that surfaced six months ago established its identity once and for all, and made sure that any idea that there was a gigantic, wooly, marine elephant lurking in the southern oceans was quietly expunged from the history books. However, the concept that there could have been at least four photographs of the carcass awaiting discovery in various archives is an exciting one for us Fortean zoologist types. What else may be lurking out there? Thunderbird photograph anyone?
Posted by Jon Downes at 11:22 AM No comments: