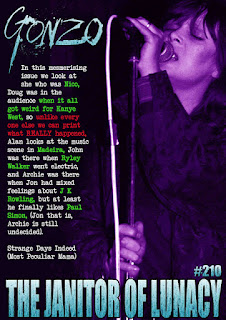 
SPECIAL NOTICE: If you, too, want to unleash the power of your inner rock journalist, and want to join a rapidly growing band of likewise minded weirdos please email me at jon@eclipse.co.uk The more the merrier really.
Posted by Jon Downes at 5:54 PM No comments: 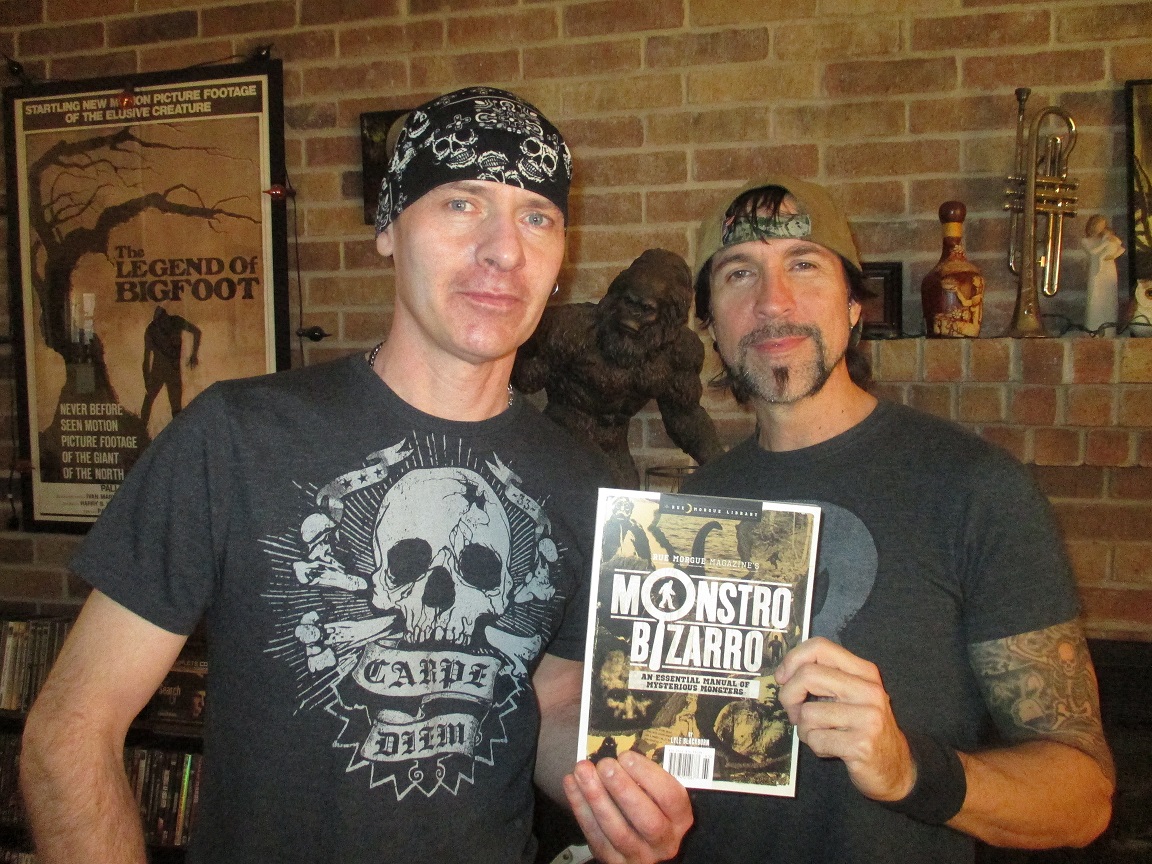 ON THIS DAY IN - 1684 - Japan's shogun Yoshimune Tokugawa was born.
And now some more recent news from the CFZ Newsdesk