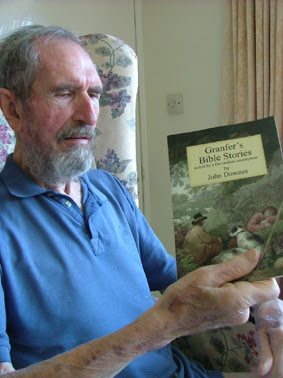 IT'S SUNDAY SO IT HAS TO BE THE HO HO HEN 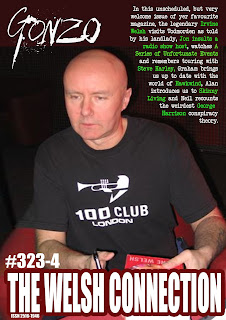 ON THIS DAY IN -  1606 - The trial of Guy Fawkes and his fellow conspirators began. They were executed on January 31.
And now some more recent news from the CFZ Newsdesk