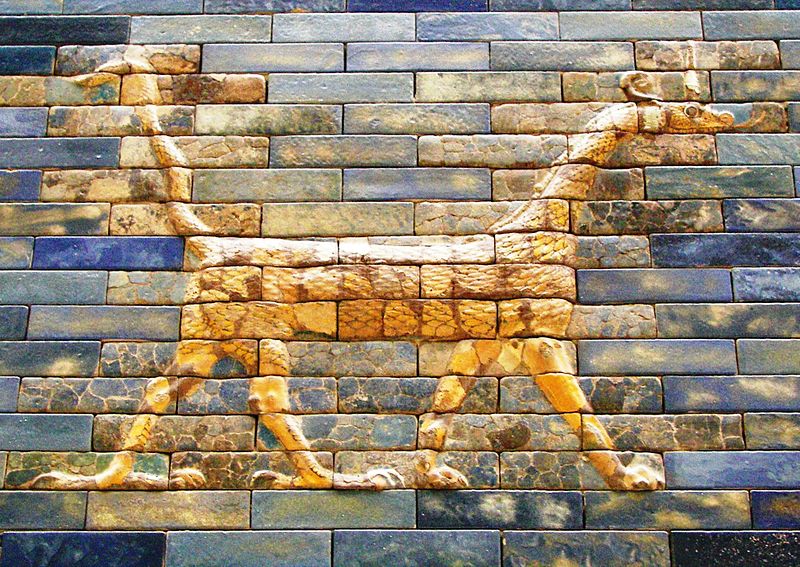 Posted by Andrew May at 4:48 PM No comments:

Possible Bigfoot Captured During Filming Of Bigfoot TV Show (Video)
Before It's News
While shooting the bigfoot tv series “Killing Bigfoot” a member of the team hears the sound of something pacing him in the woods. He decided to aim ...

ON THIS DAY IN - 1850 - The city of San Francisco was incorporated.
And now some more recent news from the CFZ Newsdesk