Posted by Jon Downes at 3:36 PM No comments: 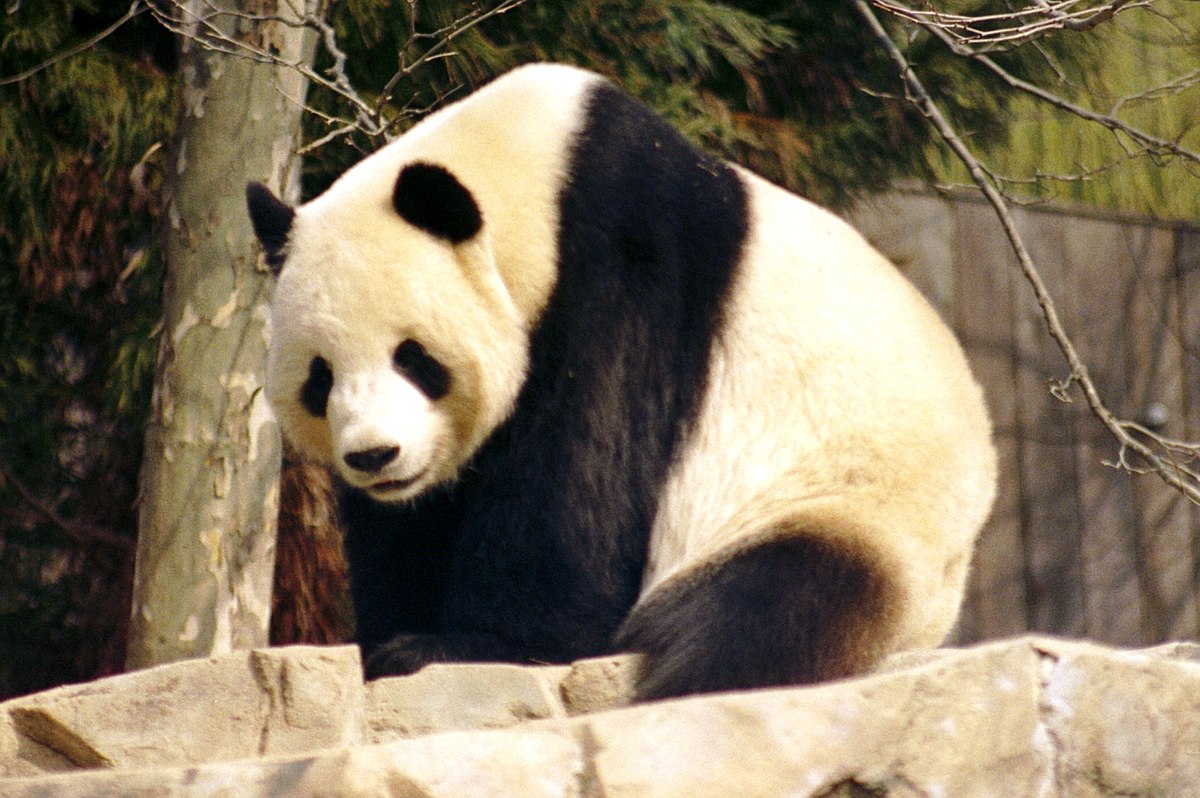 ON THIS DAY IN 1945 - Winston Churchill resigned as Britain's prime minister.
And now some more recent news from the CFZ Newsdesk