The day started with the usual kitten alarm clocks and chocolate cereal. After my own feeding had been attended to we went about the animals to attend to theirs. Nothing terribly exciting happened with regards to the animals, aside from actually seeing the crow eat. The quails hadn’t eaten as much as usual, so were not given as much today.

This preceded replacing the water in the axolotl tank and wiping the glass.

After holding some panes of glass in place for Graham, we commenced clearing out the stairwell in the back of the conservatory. The entire space was full to the rafters. Around a third of this proved to be taken up by large empty boxes, which were subsequently piled into an enormous mound in the garden, ready to be flattened. A couple more bin bags of rubbish were also removed.

Things that were to be of use for the Weird Weekend were set aside in another big pile and everything else went back onto the stairs, including rather a lot of bubble-rap (for some strange and unknown reason). The overall volume of the stairwell seemed to be reduced by about half.

Quite a bit of time was then taken to calm myself back down after being accosted by so many large spiders. In fact, this was the end to today’s activities.
Posted by Jon Downes at 1:59 PM No comments:

KARL SHUKER - MY LATEST BOOK, MIRABILIS, IS NOW IN PRINT

At stupid o'clock this morning I was sitting up with Sheri the Intern and the two kittens as Richard Freeman snored away happily on the sofa. "It would make perfect sense," I said, "that if on the busiest week of the year I got plenty of rest and didn't stay up all night drinking wine. However," I concluded, "things don't always work out the way we should. It is drizzling outside and this afternoon various worthies are coming by to erect the marquee, and various smaller tents, in order to turn my lovely garden into a third world shanty town."

*  Jon Downes, the editor of all these ventures (and several others) is an old hippy of 53 who, together with his orange cat (who is currently on sick leave in Staffordshire) and two very small kittens (one of whom is also orange), puts it all together from a converted potato shed in a tumbledown cottage deep in rural Devon, which he shares with various fish and sometimes a small Indian frog. He is ably assisted by his lovely wife Corinna, his bulldog/boxer Prudence, his elderly mother-in-law, and a motley collection of social malcontents. Plus... did we mention the orange cat?
Posted by Jon Downes at 11:44 AM No comments:

Street vendors are selling live animals trapped in keychains in China as souvenirs. These souvenirs are becoming a new fashion trend, and should be banned. The animals are usually amphibians such as turtles, fish, and lizards, and are placed into small plastic bags that contain a liquid nutrient and oxygen that allows them to live up to “two months.” However, many of these animals die days later.
The animal bags, which are attached to metal keyrings, cost around $1.50 a piece. Buyers are convinced by vendors that the animals in these “live animal keychains” can sustain themselves from the nutrients in the water for many months. But the truth is these animals die from oxygen deprivation within hours or days. Without the ability to replenish their oxygen or nutrient levels, these poor creatures are left to slowly starve or suffocate to death in their little plastic bags.
Animals should not be kept in small plastic bags. These conditions are cruel. Thousands of these marine animals will die a slow death each year if this practice is allowed to continue. Sign the petition to demand that the Chinese government  make the selling of live animal keychains illegal in China.
http://forcechange.com/70233/end-the-sale-of-live-animal-keychains/
Posted by Jon Downes at 11:36 AM No comments: 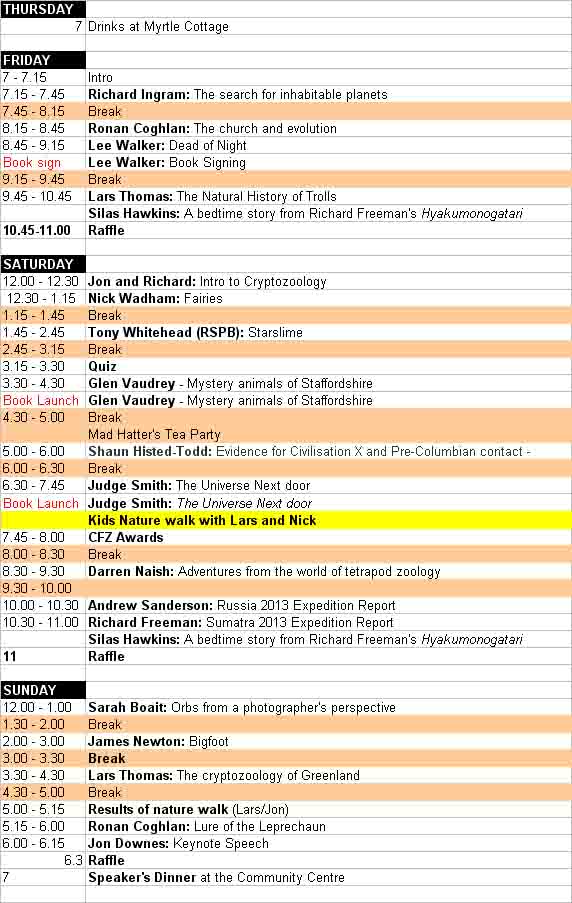 On this day in 1984 the playwright and author J.B. Priestley died. Priestley's most famous work was An Inspector Calls where a family of Tories are taught by a supernatural police inspector the consequences of their actions through their effect on a young woman who has recently committed suicide.

And here is An Inspector Calls:
http://www.youtube.com/watch?v=Vukp3EFVweQ
Posted by Jon Downes at 10:43 AM No comments: