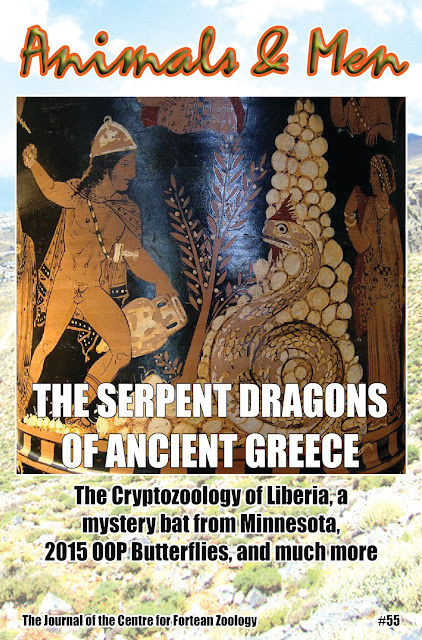 Before It's News
Jamie Avalos has been tracking bigfoot in the Sierra Mountains of California forever. He is an expert woodsman and tracker, and is truly the mast of his ...

Before It's News
The description claims that a frightened camper in New York videoed this female bigfoot in 2013. I'm not sure how they determined it was a female, but ...

Before It's News
Seeing one bigfoot would be amazing enough, I can't imagine seeing multiple bigfoot. Or bigfoots. Bigfeet? Bigfeetses maybe? Anyway, according to ...

Seaplane Pilots Capture Video Of Skunk Ape From The Air

Bigfoot Evidence
I'm not sure how these seaplane pilots saw the supposed creature from the air, or why they were taking video at the time, but you can definitely see ...
Posted by Jon Downes at 10:30 AM No comments: 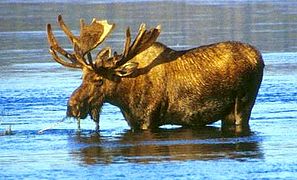 ON THIS DAY IN 1715 - James Stuart, the "Old Pretender", landed at Petershead after his exile in France.
And now some more recent news from the CFZ Newsdesk