CRYPTOLINK: Squid in the Star 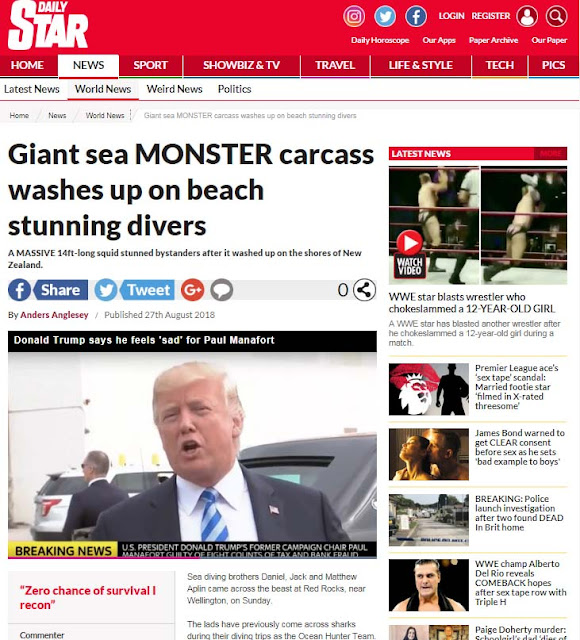 UMMMM... I'M NOT SURE WHAT THE GONZO BLOG DOO-DAH MAN IS DOING

These words from THOM THE WORLD POET seem appropriate

British schoolgirl took a picture of the Loch ness monster

www.MICEtimes.asia (press release)
Unusual object happened to be in the picture. 12-year-old English schoolgirl Charlotte Robinson from Leeds, visited recently with relatives of the ...
Which 'Nessie picture' is the best? Loch Ness Monster papped twice in 1 day - Wheaton Journal
Full Coverage
Posted by Jon Downes at 11:10 AM No comments: