Bigfoot Evidence
Bigfoot Tony posted this video preview of some new analysis on the Independence Day Bigfoot Footage. What has Tony discovered?

the Irish News
... we hear you cry? Well, use your imagination – sasquatch is another name for Bigfoot, and this particular beast is basically Bigfoot covered in weed.
Watch: Weather reporter gets trolled by a massive blob of weed on live TV and it's hilarious! - inUth.com
Posted by Jon Downes at 3:36 PM No comments: 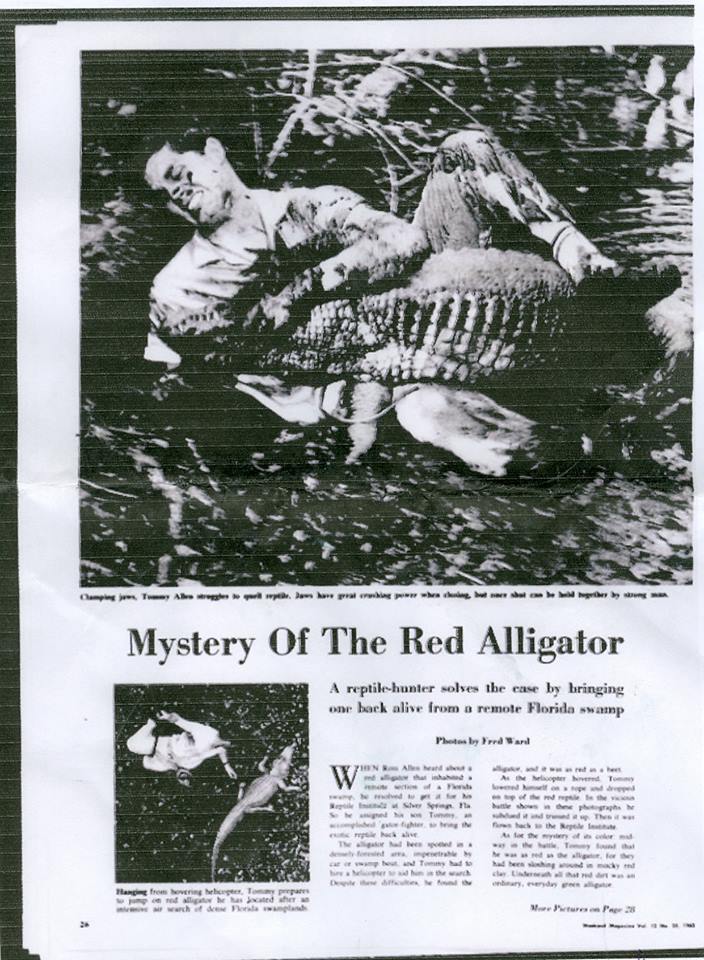 The other day I found a story in the Winnipeg Tribune,June 23rd 1962,of the captur of a red colured alligator deep in the swamps of Florida.Apparently stories had been going around of a large alligator, "red as beet(root)". One Ross Allen wanted it for his Reptile Institute of Silver Springs Fla and so he got his son,an expert alligator wrestler to procure the beast,which he did

ON THIS DAY IN - 1840 - Britain's Queen Victoria married Prince Albert of Saxe Coburg-Gotha.
And now some more recent news from the CFZ Newsdesk