Today's Warm 106.9
I post this as to how many around here (State Of Washington) may think this is a Bigfoot or a person in a costume. At times this bear looks like a person

Before It's News
A New Jersey man spotted a “bipedal bear” walking on its hind legs, or what some may call “Bigfoot.” The video was captured early morning Monday

Preview: The Bigfoot Legend, Bob Gimlin, is on After Hours

BigfootBlogger.Com
Rictor Riolo: A preview of the biggest Bigfoot guest we could ever have on After Hours with Rictor… Bob Gimlin. Why is Tammy crying? Find out NEXT ...

Man: At First I Thought It Was Bigfoot!

Bigfoot Evidence ⋅ Shawn
When this man thought he stumbled upon Bigfoot, he immediately took out his phone to capture it all on film! But what he thought was the Bigfoot

Education News
Education News “Which detail from the article best supports the claim that Bigfoot exists?” A. “The creature was enormous — at least seven feet tall

Sturgeon now safe; Bigfoot is up next

Watch This Video of a Bigfoot Hater

Bigfoot Evidence ⋅ Matt K.
I understand not everyone believes in bigfoot. I wouldn't expect them to. But why do some that don't have to hate on those that do? "We have travelled
Posted by Jon Downes at 2:02 PM No comments:

Was the Loch Ness Monster first sighted by the Japanese?

Mr. TellMe
The Loch Ness monster, ... When the Romans came to Scotland in the first century the Picts were the main ... Many books were written about the ...

I don't understand this headline at all. Can anyone explain?
Posted by Jon Downes at 12:40 PM No comments: 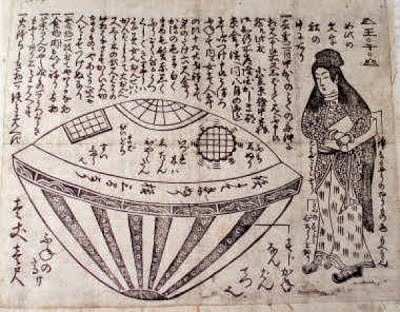 IN WHICH JON LOSES THE PLOT AND MARK EXPLAINS IT 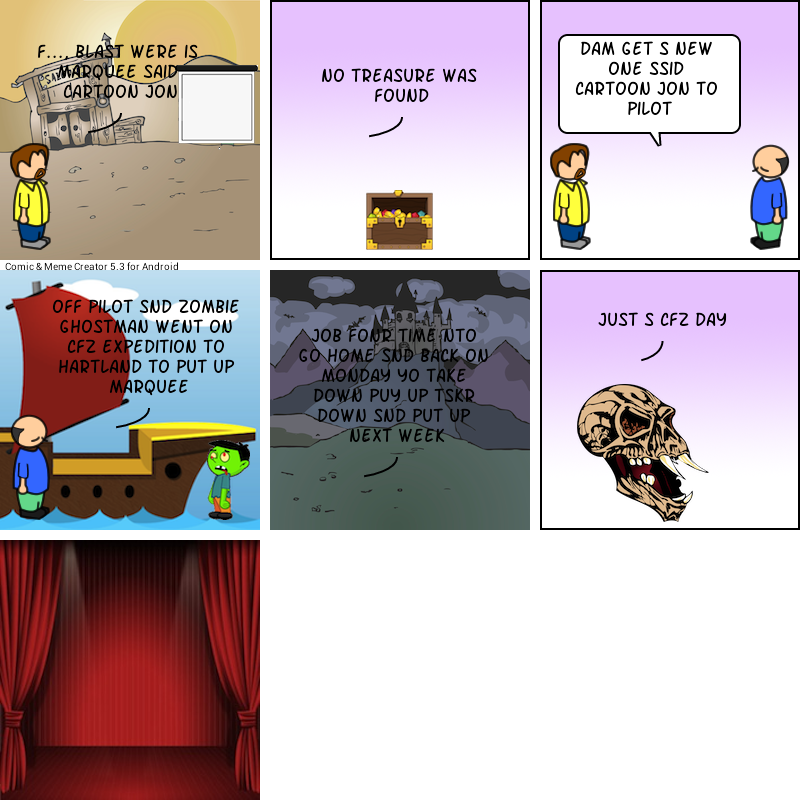 Among the most haunting and evocative images of Australian wildlife are the black and white photographs of the last Thylacine, languishing alone in Hobart Zoo. It’s an extraordinary reminder of how close we came to preventing an extinction.
That loss is also an important lesson on the consequences of acting too slowly. Hobart Zoo’s Tasmanian tiger died just two months after the species was finally given protected status.
Last year, we wrote about the last-known Christmas Island Forest Skink, an otherwise unremarkable individual affectionately known as Gump. Although probably unaware of her status, Gump was in a forlorn limbo, hoping to survive long enough to meet a mate and save her species. It was an increasingly unlikely hope.
Despite substantial effort searching Christmas Island for another Forest Skink, none was found.
On 31 May 2014, Gump died, alone. Like the Thylacine, she barely outlived the mechanisms established to protect her, dying less than five months after being included on the list of Australia’s threatened species.

Until the late 1990s, Forest Skinks were common and widespread on Christmas Island. Their population then crashed, and has now vanished. It has been a remarkable disappearance but not entirely peculiar, as it was preceded by an eerily similar pattern of decline and extinction (in 2009) for the Christmas Island Pipistrelle, the most recent Australian mammal known to have become extinct. Nor is the skink unique among the island’s native reptiles – most of them have shown similar patterns of decline.
Read on...
Posted by Jon Downes at 11:37 AM No comments:

THE GONZO BLOG DOO-DAH MAN UNDER THE MARQUEE MOON

All issues from #70 can be downloaded at www.gonzoweekly.com if you prefer. If you have problems downloading, just email me and I will add you to the Gonzo Weekly dropbox. The first 69 issues are archived there as well. Information is power chaps, we have to share it!
To make sure that you don't miss your copy of future issues make an old hippy a happy chappy and subscribe
http://eepurl.com/r-VTD
As well as the Gonzo Weekly, there is a daily service called - wait for it - The Gonzo Daily, and you can subscribe for free HERE:
http://eepurl.com/OvPez

*  Jon Downes, the Editor of all these ventures (and several others) is an old hippy of 54 who - together with an orange kitten named after a song by Frank Zappa puts it all together from a converted potato shed in a tumbledown cottage deep in rural Devon which he shares with various fish, and sometimes a small Indian frog. He is ably assisted by his lovely wife Corinna, his bulldog/boxer Prudence, his elderly mother-in-law, and a motley collection of social malcontents. Plus.. did we mention the orange kitten?
Posted by Jon Downes at 11:20 AM No comments:

ON THIS DAY IN 1588 -
The Spanish Armada was defeated by the English fleet ending an invasion attempt.
1815 - Napoleon Bonaparte set sail for St. Helena, in the South Atlantic. The remainder of his life was spent there in exile.


AND TO WHISTLE WHILE YOU WORK...
(Music that may have some relevance to items also on this page, or may just reflect my mood on the day)
Posted by Jon Downes at 9:25 AM No comments: