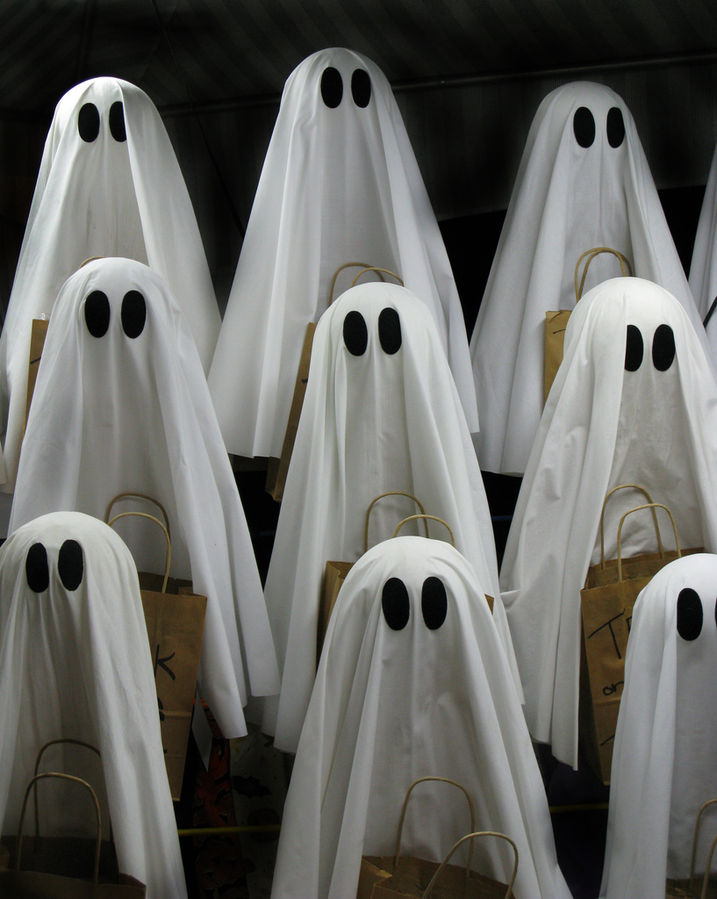 The Gonzo Daily - On the Second Day of Christmas

ON THIS DAY IN 1956 - Fidel Castro attempted a secret landing in Cuba to overthrow the Batista regime. All but 11 of his supporters were killed.
And now some more recent news from the CFZ Newsdesk


AND TO WHISTLE WHILE YOU WORK... (Music that may have some relevance to items also on this page, or may just reflect my mood on the day)
Posted by Jon Downes at 12:00 AM No comments: