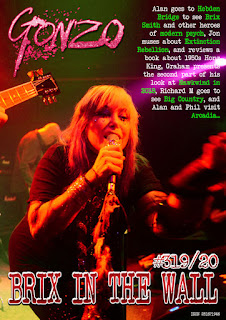 ON THIS DAY IN -  0871 - England's King Alfred defeated the Danes at the Battle of Ashdown.
And now some more recent news from the CFZ Newsdesk